In 1939, the trustees of the university decided that elections for alumni trustees should be more dignified. There had previously been considerable competitive campaigning, large sums of money being spent by nominees, and many pressures.

After surveying the procedures used by other universities, the trustees suggested that the alumni association study the problem and make recommendations. The recommendation of the Cornell Alumni Association was the formation of the Committee on Alumni Trustee Nominations (CATN). The committee was charged with stimulating a continuous and exhaustive search for the ablest alumni to be placed in nomination.

Today, CATN reports to the Board of Trustees Committee on Alumni Affairs and screens and endorses qualified alumni to stand as candidates in the annual election for alumni trustees. In addition to endorsing candidates, CATN leadership (chair and vice chair) makes recommendations for process improvement and guideline updates associated with the election, candidates (endorsed and unendorsed), as well as committee work. Recommended changes to process, policy, or guidelines are forwarded to the Committee on Alumni Affairs and the Committee on Board Composition and Governance.

The Committee on Alumni Trustee Nominations (CATN) is composed of twenty-six alumni members, one representing each college and fourteen from a broad range of alumni organizations. The committee is charged by the Cornell Alumni Association with screening and endorsing four qualified alumni to stand as candidates in the annual election for alumni trustees. Alumni, staff, students, and friends of the university submit the nominations received by the committee. While administratively supported by staff, the review of candidates and selection of nominees are wholly the responsibility of CATN. 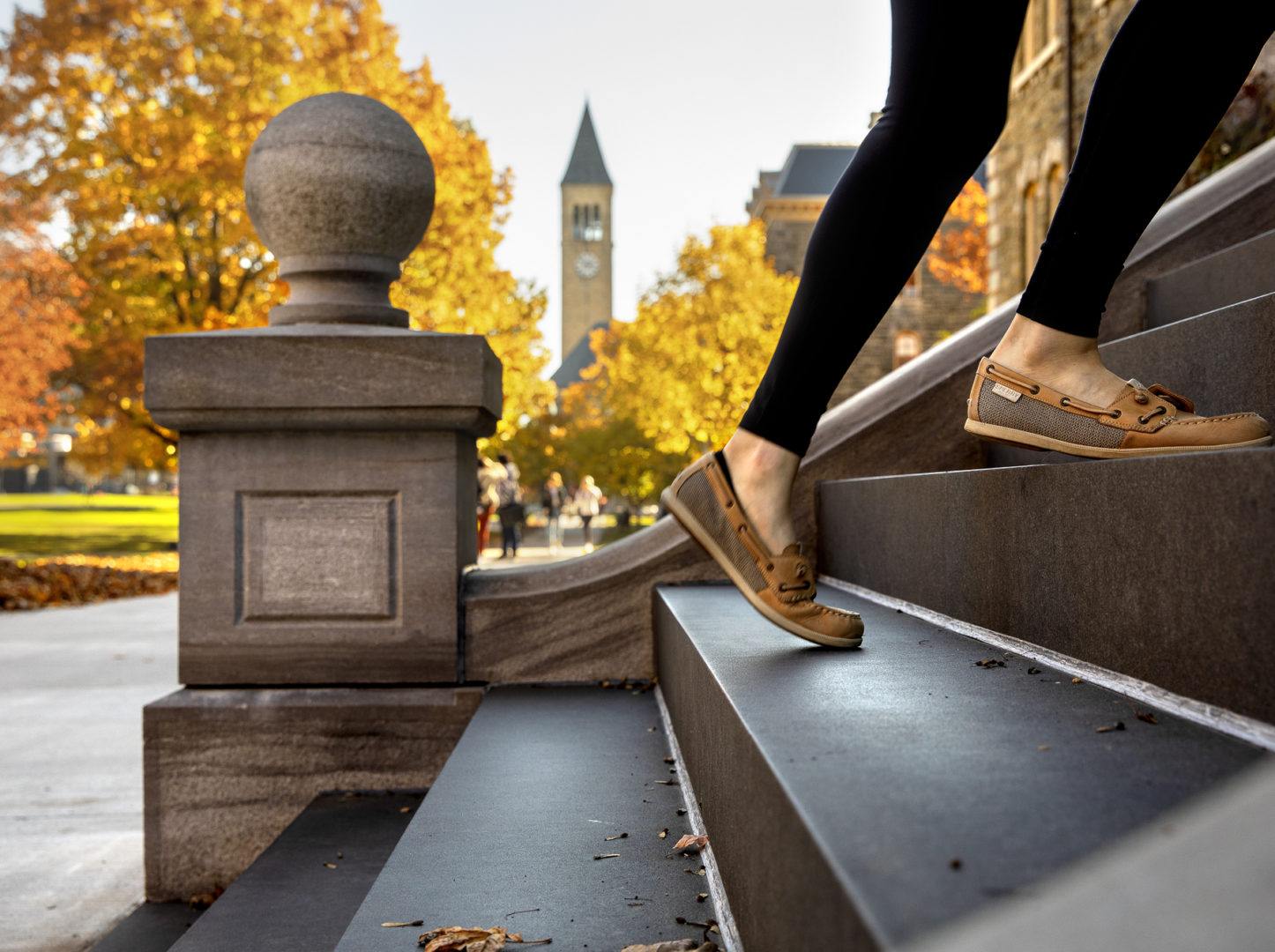 Catch up with your elected trustees

You elected Dr. Deborah J. Arrindell '79 and Kimberly Nicole Dowdell '06 as trustees in 2022. Here's what they're working on in their first term on the Cornell University Board of Trustees.

READ ABOUT YOUR TRUSTEES
Students climb the steps of McGraw Hall just before the start of classes.