Representing Cornell alumni on the Cornell University Board of Trustees 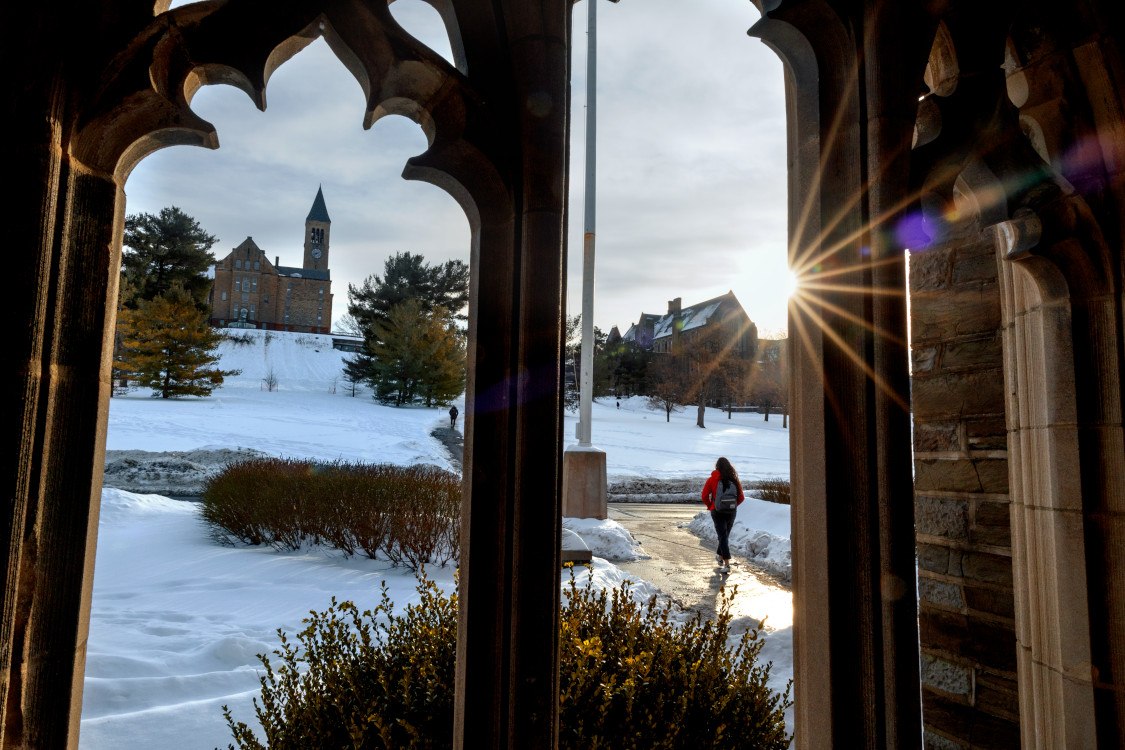 Alumni-elected trustees have been part of Cornell’s fabric since 1874. Each year, two alumni are elected to join the full 64-member Cornell University Board of Trustees, which is vested with “supreme control” over the university, including all of its colleges and other units. Trustees have a fiduciary responsibility to the university as a whole. Among other responsibilities, the board elects the president, adopts an annual plan of financial operation, and establishes degrees to be awarded.

A history of alumni-elected trustees at Cornell

In 1872 Cornell University’s alumni were organized as the Associate Alumni, according to A History of Cornell written by Morris Bishop. Per the Cornell Charter, they were given the responsibility of electing a trustee to the Cornell University Board of Trustees (BOT). At that time, the only other institution that gave alumni this privilege was Harvard. Cornell held its first alumni trustee election in 1874. Initially, one alumni-elected trustee was added to the board each year for a five-year term.

In 1895, the charter was revised to provide for the election of two alumni trustees each year. The June 1895 election resulted in W. C. Kerr being elected for a full term and the other five trustees for terms determined in accordance with the revised charter. Beginning in 1896, two trustees were elected each subsequent year. In 1984, the terms were changed to four years.

In 1939, the alumni organization reformed and became the Cornell Alumni Association. One of the duties of the association was to “stimulate trustee nominations.”

Learn about the Committee on Alumni Trustee Nominations (CATN) 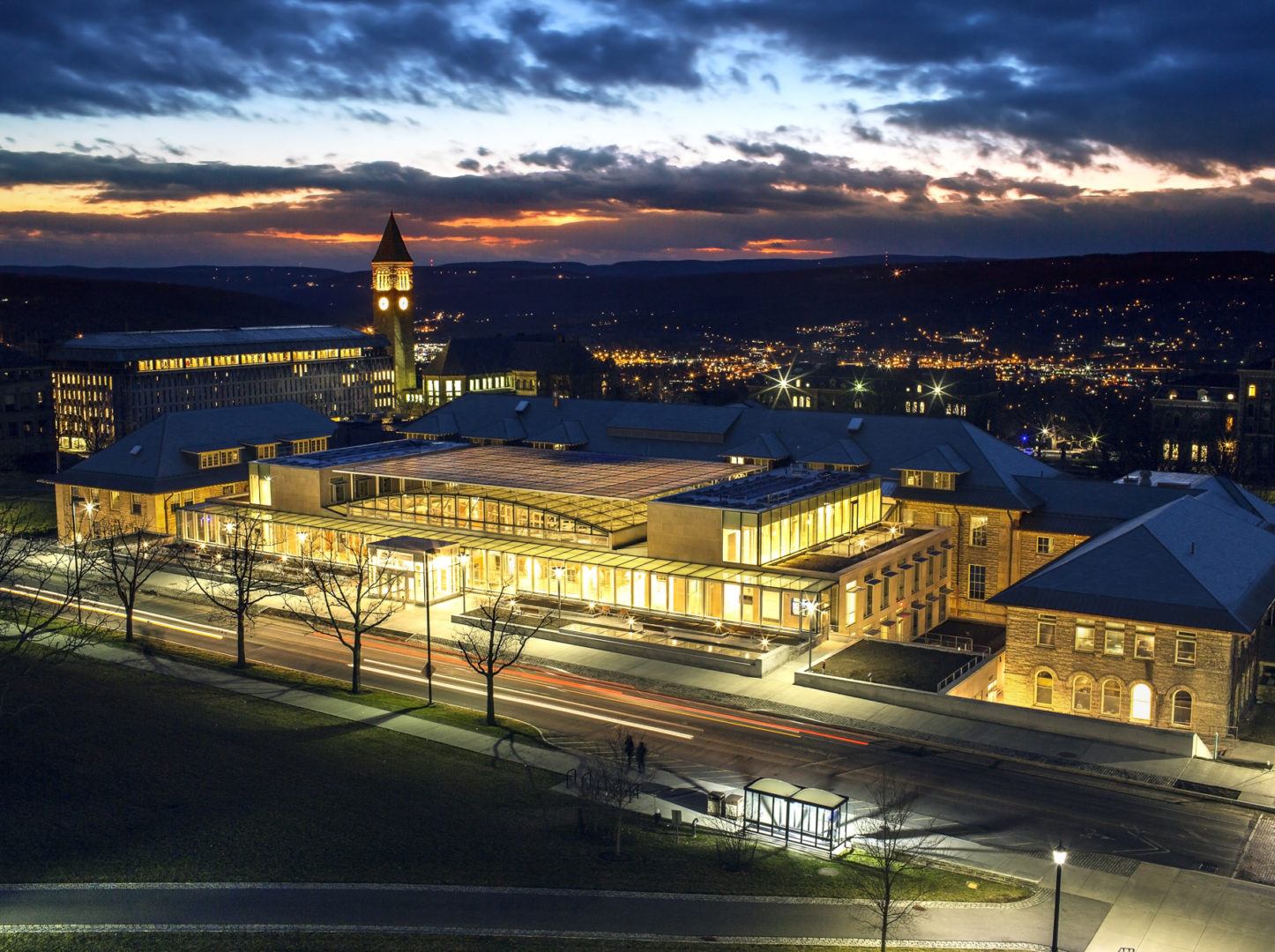 Join Corey Ryan Earle ’07 for a candid conversation with current alumni-elected trustees and the four 2023 alumni trustee candidates, as they share more about their experience and priorities, and explore the role trustees play in sustaining and steering Cornell.