Our senior leaders in Alumni Affairs and Development work to advance all areas of Cornell and engage alumni, parents, and friends. Please contact us if you have questions about our division or to find out how you can engage with Cornell. 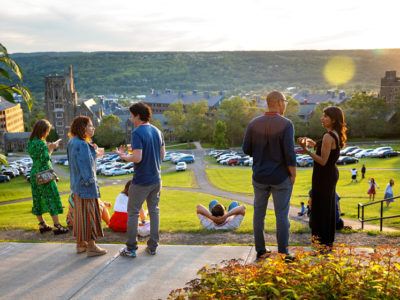 Reunion 2019 resonates with Cornellians of all ages 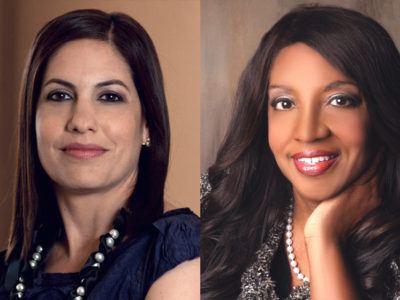 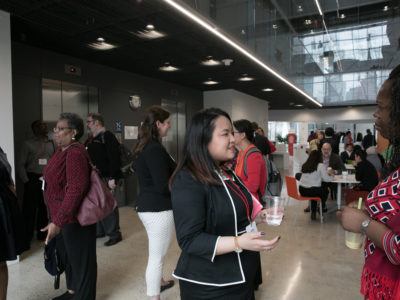 A warm welcome and celebration on campus

Return to the Classroom

Bringing Cornell’s incredible faculty to you