John Wu ’92 is building “shovels” for a cryptocurrency gold rush

Like gold miners of centuries past, John Wu ’92 is tapping into a currency boom—this one unique to the digital age. As chief executive officer of the Digital Asset Group at SharesPost, an investment platform, Wu develops tools to make cryptocurrency more accessible to investors. An alumnus of the Charles H. Dyson School of Applied Economics and Management, he cites lessons about markets and leadership learned at Cornell as crucial to his success. He pays his knowledge forward as an adviser to the Cornell Blockchain club.

What does the Digital Asset Group at SharesPost do, and what problem does it solve?

Cryptocurrency is in the middle of a metaphorical gold rush, and we are trying to build the shovels to help facilitate it. By now most people have heard of bitcoin and cryptocurrencies after the incredible run-up in prices. Today there are over 3,000 cryptocurrencies and securities. The dramatic price increases have attracted attention from the press and the regulators. The big problem is that many of these securities were not issued or traded in a compliant manner. The Digital Asset Group inside of SharesPost is creating solutions to allow investors to invest, and issuers to raise money, in a compliant manner.

What led you to get involved with cryptocurrency?

I was introduced to bitcoin in 2013 while managing Sureview Capital, a technology-oriented investment firm that I founded in 2010. I started doing research, and I realized that there was no way for my fund to invest in cryptocurrency while maintaining the standard of fiduciary responsibility. The necessary infrastructure for institutional investors had not been built. I realized that there was a huge opportunity in bridging the gap between the supply of cryptocurrency and the demand for it. I moved to SharesPost to begin building the infrastructure that would allow retail and institutional investors the opportunity to invest in this exciting asset class.

I greatly appreciate the guidance I was shown when I was a green Cornell graduate … It is very satisfying to be able to select young people that I see potential in and pass down the knowledge that was shared with me.
—John Wu '92

Entrepreneurship is all about taking calculated risks. What’s the most pivotal risk you’ve taken, and how did it change your path?

The biggest professional risk I have taken, by far, was leaving fund management to run an operating company. It was a dramatic change, but it feels great to build something instead of giving people money to build things. As an investor, I was a student. I studied people, and I noticed who stood out in certain aspects, such as leadership, sales or technology. Those were the people and companies that I invested in. As an entrepreneur, I get to hone and apply the skills that I spent so many years studying. It has been very enriching.

How has your experience at Cornell impacted how you approach business?

As a student, I was exposed to many case studies that demonstrated how management grew or destroyed businesses. This made me realize the importance of proper leadership, and I began focusing on developing my leadership skills. After graduating, I studied and emulated the most impressive leaders that I worked for. This early emphasis on leadership has proven instrumental for me. It allowed me to successfully found and manage my own investment fund, and it has allowed me to transition into my current role.

Was there a particular faculty member or class that influenced you the most? If so, how?

The class that I remember was the financial markets elective with professor Deborah Streeter. The class taught me a few important lessons that have been integral in shaping the way I approach building a business. I carried this knowledge into my role as an investor, where it helped me to identify companies that were operating in inefficient markets. It also greatly influences the decisions I make as CEO of the Digital Asset Group.

Some of the most successful entrepreneurs have come straight from school, but those entrepreneurs are the exception and not the rule … I would recommend putting in the work somewhere and developing your skills before taking off on your own. Most importantly, finish your Cornell education.
—John Wu '92

Professor Streeter’s class taught me to look at the big picture of supply and demand, and to understand what market forces may be creating imbalances between the two. Once those forces have been identified, they can be mitigated or exploited. Bridging the gap between supply and demand creates a massive amount of value. That is essentially what I am trying to accomplish at SharesPost. I am trying to make the supply of digital assets more accessible to the massive amount of institutional demand.

What has been your proudest moment as an entrepreneur?

Being able to hire young people to mentor is probably the most rewarding part of being an entrepreneur. I greatly appreciate the guidance I was shown when I was a green Cornell graduate. I had several highly influential mentors early in my career. Running my own business has given me a greater opportunity to pass on the tradition of knowledge to the next generation. It is very satisfying to be able to select young people that I see potential in and pass down the knowledge that was shared with me. I have dedicated time to helping Cornell students as an adviser to Cornell Blockchain, and I’ve hired a few Cornell students through a summer internship program.

There are four traits that I hold in the highest regard and seek to emulate. The first is working hard and overcoming adversity. The second is leadership. The third is creativity and thinking outside the box. The final trait is integrity. The most successful people I know in business possess an abundance of one or all four of these traits.

If you had one piece of advice to someone just starting out, what would it be?

Unless you have a truly disruptive and revolutionary idea, you should go work for a business at the absolute top of its industry. It helps to work in an established company as a young professional and see how the top professionals approach their jobs. It is certainly possible to learn through hands-on entrepreneurial experience, but the learning curve is much steeper. Some of the most successful entrepreneurs have come straight from school, but those entrepreneurs are the exception and not the rule. For every Mark Zuckerberg, there are 1,000 failures. I would recommend putting in the work somewhere and developing your skills before taking off on your own. Most importantly, finish your Cornell education.

Cornell’s expertise in research, technology and business education translates into meaningful impacts in communities around the world. Our mission extends beyond the classroom, helping entrepreneurs access the research and mentorship they need to start and grow successful businesses. Learn more.

This interview was conducted by Savannah Whiting of Cornell Strategic Communications. 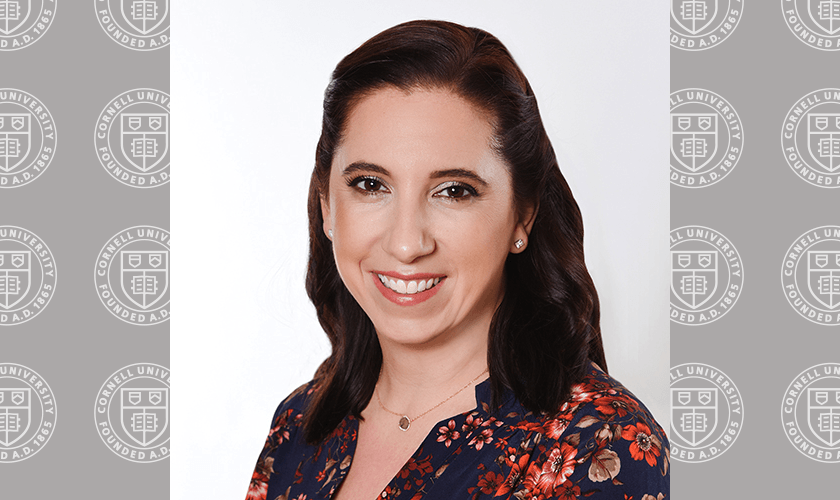 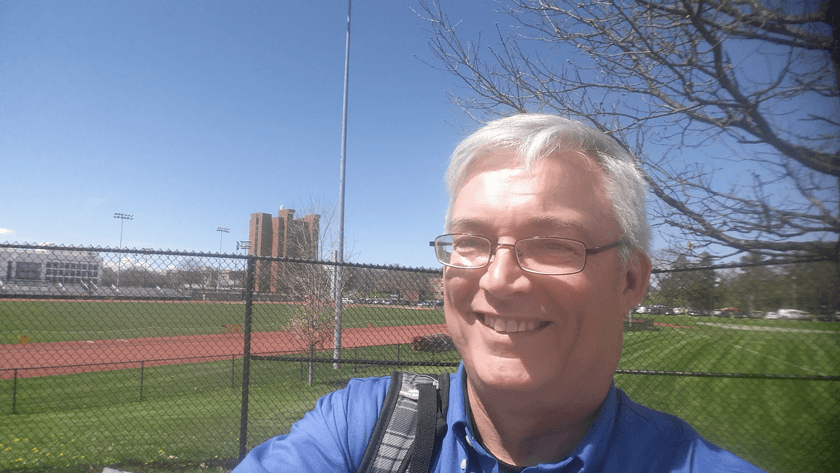 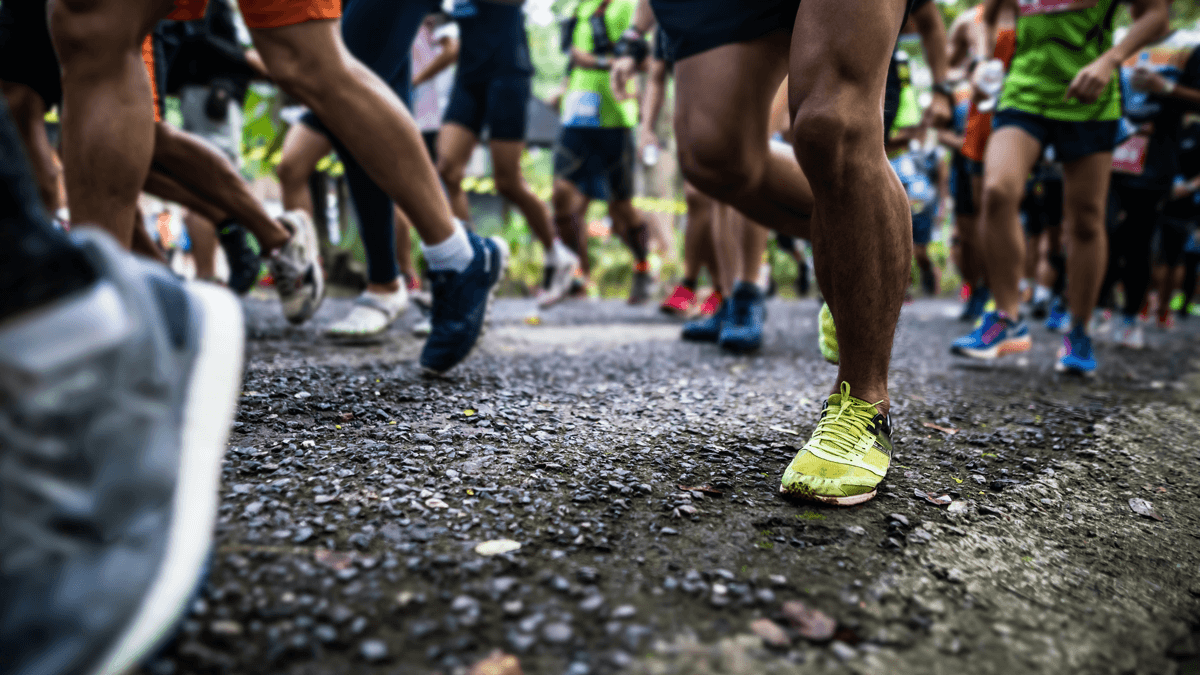