The Past and Future of Economic Sanctions

Sanctions have never been as prominent in U.S. and Western foreign policy as they are today. From countering the Russian invasion of Ukraine to slowing down China’s technological progress and halting Iran’s nuclear program, economic coercion and its consequences are in the news virtually every day. But how did sanctions become so popular as a political tool? Why did Western democracies begin using them more than a century ago?

In this presentation, Professor Nicholas Mulder will discuss his recent book, The Economic Weapon: The Rise of Sanctions as a Tool of Modern War, focusing on the origins and history of sanctions. He and Ed Colloton ’83 will also discuss how the future use of economic sanctions might shape the course of the 21st century. 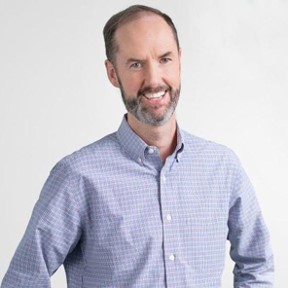 Ticket Price:
$15 for young alumni (2013-2022)
$20 for general admission
Heavy appetizers and beverages will be provided.

Cornell Club of Wisconsin: Cornell Night at the Milwaukee Symphony - 2023