Return to the Classroom: Innovating Cities

How can cities be designed to meet future local and global demands?

Wait List – add your name to the in-person event

Imagine artificial intelligence and robotics that improve city living. Picture urban spaces designed for people-centered activities. Envision cities governed and planned for environmental sustainability. Join us to hear from Cornell faculty and alumni on how these urban innovations can positively impact people and the planet. You’ll see how technology, policy, and design will transform urban life as we know it and discover how Cornellians are shaping the cities of tomorrow, today.

ABOUT OUR MODERATOR AND SPEAKERS: 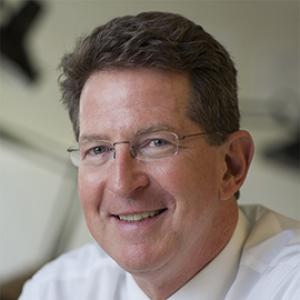 Robert (Bob) Balder ’89 has held several important positions in New York City, including director of the Mayor’s Office of Lower Manhattan Development, and executive vice president of the New York City Economic Development Corporation. Most recently, he was director of planning and urban design at Gensler, New York. As the executive director of Cornell University’s College of Architecture, Art, and Planning (AAP) in New York City, Balder’s charge is to help advance and coordinate AAP NYC’s programs, and to ensure that the AAP presence in New York City is optimized for all AAP students, faculty, and alumni. 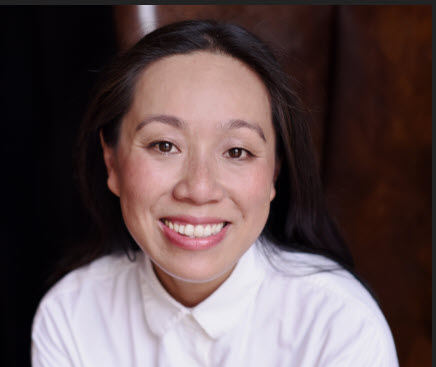 Shin-pei Tsay ’97 is the Executive Director of Gehl institute, whose mission is to transform the way cities
are shaped by making public life an intentional driver for design, policy, and governance. Previously, Shin-pei served as deputy executive director at
TransitCenter and contributed to its establishment as a philanthropy. She also founded and directed the Cities and Transportation Program at the Carnegie Endowment
for International Peace, where she led a project with Senator Bill Bradley and Secretary Tom Ridge to reform and fund the federal transportation program.
Shin-pei has served as the Deputy Director of Transportation Alternatives, Chief Operating Officer of Project for Public Spaces, was a founding member of the
NYC office for ZGF Architects, and worked with Fortune 500 companies to develop Internet strategies. Shin-pei is on the Board of In Our Backyards and Transportation Alternatives,
and is a Commissioner for the New York City Public Design Commission. Shin-pei holds a MSc in Cities, Space and Society from London School of Economics and a BA in government with distinction from Cornell University.

Linda Shi is an Assistant Professor at Cornell University’s Department of City and Regional Planning. Her research interests lie at the intersection of urban and environmental planning, governance institutions, and socio-ecological justice. Her current research examines how cities and regions in the U.S. and Asia are adapting to climate change, the strengths and limitations of these efforts, and strategies for land use planning, fiscal policy and governance reforms that can produce more transformative outcomes. Professionally, Linda has worked for AECOM, the Institute for International Urban Development and the Rocky Mountain Institute, and consulted for the World Bank and American Institute of Architects on projects and research in the U.S., Asia, Latin America, and Africa. She has a PhD from MIT in urban and regional planning, a master’s in urban planning from Harvard, and a bachelor of arts and master’s in environmental management from Yale.

Daniel Dongyuel Lee is currently a Professor at Cornell Tech and Executive Vice President for Samsung Research. Until 2018, he was the UPS Foundation Chair Professor in the School of Engineering and Applied Science at the University of Pennsylvania. He received his A.B. summa cum laude in Physics from Harvard University and his Ph.D. in Condensed Matter Physics from the Massachusetts Institute of Technology in 1995. Before UPenn, he was a researcher at AT&T and Lucent Bell Laboratories in the Theoretical Physics and Biological Computation departments. He is a Fellow of the IEEE and AAAI and has received the National Science Foundation CAREER award and the Lindback award for distinguished teaching. He was also a fellow of the Hebrew University Institute of Advanced Studies in Jerusalem, an affiliate of the Korea Advanced Institute of Science and Technology, and organized the US-Japan National Academy of Engineering Frontiers of Engineering Symposium and Neural Information Processing Systems (NeurIPS) conference. His group focuses on understanding general computational principles in biological systems and on applying that knowledge to build autonomous systems.