Faculty lectures and learning don’t have to end when you graduate from Cornell. Return to the Classroom examines interesting, current topics from faculty and expert alumni right in your community. No need to travel to Ithaca, and definitely no homework! We’ll be in DC this month exploring urban sustainability. Read on to learn more.

The world’s urban population will increase to 60% by 2050*. What changes in urban planning, policy, and the environment will keep cities thriving? How will urbanization impact people and the planet on a local and global level? Please join us to learn how Cornell faculty and alumni are making an impact to improve urban living for all.

Beard served as the Director of Research for the Ross Center for Cities at the World Resources Institute from (2015 to 2017). In this role she was the lead author on World Resources Report framing paper, Towards a More Equal City, and led the programâ€™s analytical work. Over the past 20 years, she has worked in various capacities for the World Bank, the Asian Development Bank, AusAID, Mercy Corps, and the Research Triangle Institute, and RAND.

At Cornell, Beard is an Associate Professor in the Department of Urban and Regional Planning and a faculty member in Cornell’s Southeast Asia Program. She is an Einaudi Center International Fellow (2014-2019) and she is a faculty fellow in the Atkinson Center for a Sustainable Future. 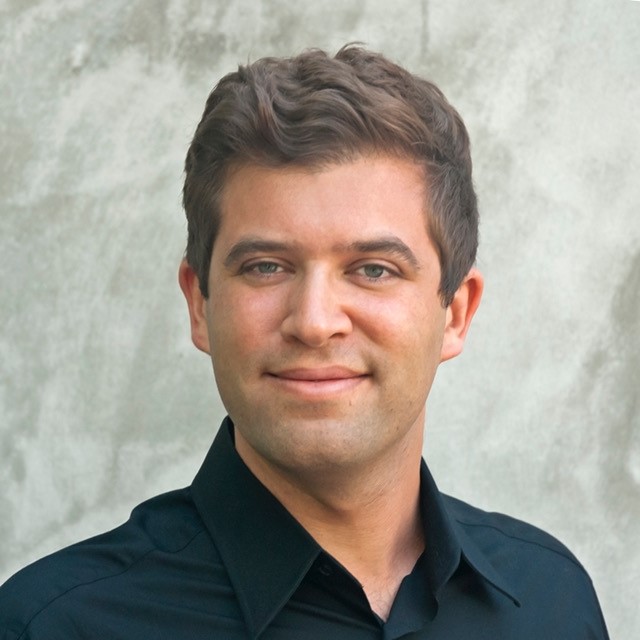 Prior to joining Cornell in 2015, Dogan was a member of the Sustainable Design Lab at MIT and Harvard where his research was supported by an MIT Presidential Fellowship, Transsolar Energietechnik GmbH, and the German Academic Exchange Service-DAAD. In practice, Dogan worked for KSP Architekten, Wandel Hoefer Lorch Architekten, Transsolar, and recently started his own practice.

Dogan holds a Master in Design Studies from the Harvard Graduate School of Design and a Dipl. Ing. in architecture with distinction from the Technical University Darmstadt, where he was a fellow of the German National Academic Foundation. 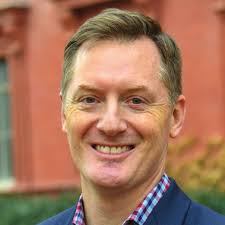 Terry Horner, HumEc ’92, PhD ’98. Terry Horner is an Assistant Director at the U.S. Government Accountability Office (GAO), which advises Congress and the heads of executive branch agencies about ways to make government more efficient, effective, ethical, and equitable.Terry received his Bachelor of Science with Honors in Nutritional Sciences in 1992 and Ph.D. in Nutritional Sciences in 1998 from Cornell University. Since moving to Washington, DC, Terry has continuously engaged with Cornell’s class, college, unit, regional, and diversity alumni organizations in a variety of strategic advisory and voluntary roles. He is currently a member of the Cornell Annual Fund’s Washington DC Regional Committee, Vice President of the Class of 1992, and President of Cornell Club of Washington.

Bridget Lowell, CALS ’96, Moderator.
Since 2012, Bridget Lowell has served as Chief Communications Officer
at the Urban Institute , where she is overseeing an organization-wide
effort to boost the visibility and accessibility of Urbanâ€™s research
with innovative communications strategies, digital platforms and
features, and engagement approaches with new audiences.

Before joining Urban, Lowell was director of strategic communications at
The Nature Conservancy, the worldâ€™s leading environmental conservation
organization. In this capacity, she was known for her work in media
relations, reputation management, and strengthening organizational brand
identity.

Lowell also worked for nearly five years on Capitol Hill as
communications director for a senior member of Congress from North
Carolina. During that time, she completed stints on local and national
political campaigns. She began her career as an on-air television news
reporter, working first at a cable network in New Yorkâ€™s Hudson Valley
and later at the ABC affiliate in Winston-Salem, North Carolina. She is
an advisory board member of the Anthony Graves Foundation and is on the
board of the Northern Virginia Conservation Trust. Lowell is a graduate
of Cornell University.

Bob Perciasepe, CALS ’74. Bob Perciasepe is President of the Center for Climate and Energy Solutions (C2ES), which is widely recognized in the United States and internationally as a leading, independent voice for practical policy and action to address our energy and climate challenges.

Mr. Perciasepe has been an environmental policy leader in and outside government for more than 40 years, most recently as Deputy Administrator of the U.S. Environmental Protection Agency (EPA). He is a respected expert on environmental stewardship, natural resource management, and public policy, and has built a reputation for bringing stakeholders together to solve issues.

While Mr. Perciasepe served as Deputy Administrator from 2009 to 2014, EPA set stricter auto emissions and mileage standards, increased protections for the nation’s streams and rivers, and developed carbon emissions standards for power plants. Mr Perciasepe was previously assistant administrator for both the agency’s water and clean air programs, leading efforts to improve the safety of America’s drinking water and development of a new infrastructure revolving fund for drinking water. He also led efforts to lower sulfur levels in gasoline and diesel fuel to reduce smog.

In 2002, Mr. Perciasepe joined the National Audubon Society, one of the nation’s oldest conservation organizations, as its senior vice president for public policy. He served as the group’s chief operating officer from 2004 to 2009, and worked to protect wetlands and expand environmental education, especially in urban areas.

He has also held top positions in state and municipal government – as Secretary of the Environment for the state of Maryland from 1990 to 1993 and as a senior planning official for the city of Baltimore, where he managed the city’s capital budget.

Mr Perciasepe is a member of the Bank of America National Community Advisory Council and the National Petroleum Council. He serves on the boards of the Keystone Policy Center and the Environmental Law Institute. He has received American University’s William K. Reilly Award for Environmental Leadership, the Chesapeake Water Environment Association’s Able Wolman Award, the American Lung Association’s Distinguished Service award and the Walter G. Wells Conservation Award.

Mr. Perciasepe holds a master’s degree in planning and public administration from the Maxwell School of Syracuse University and a Bachelor of Science degree in natural resources from Cornell University.