Do you love movies? Do you like documentaries? Are you curious about what it takes to create an independent film? If the answer to any of these questions is “yes,” please join us!

NYC Cornellians, the Johnson Club of NYC, and the Cornell Asian Alumni Association invite you to a panel conversation with Robert H. Lieberman ’62, film director, and Deborah C. Hoard, MPS ’78, president of PhotoSynthesis Productions, to discuss their experience in the independent film industry and their latest collaboration: â€œEchoes of the Empire: Beyond Genghis Khanâ€, a visually stunning film about ancient and modern Mongolia, sponsored by Cornellâ€™s Podell Endowment for Research and Scholarship.

Zorba B. Lieberman ’87, MBA ’92, Associate Producer for the film, will join us for the audience Q&A and Samantha Weisman ’15 will moderate the discussion.

We invite alumni to watch the film at their own time before the event and come hear from the filmmakers about this amazing experience. You can rent the movie here. We look forward to seeing you there! 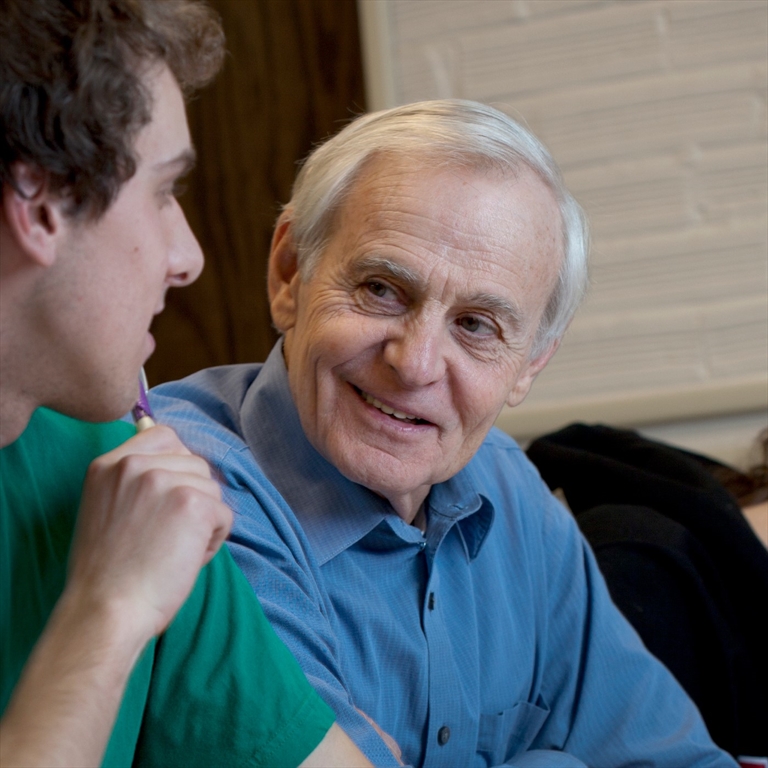 Robert H. Lieberman ’62 is a film director, best-selling novelist and a long-time member of the Physics faculty at Cornell. He did his graduate work at Cornell in the fields of Neurophysiology and Electrical Engineering.

Liebermanâ€™s recent films â€œThey Call It Myanmarâ€ and â€œAngkor Awakensâ€ were New York Times Criticsâ€™ Pick and were broadcast on the BBC as well as other major media. He also directed the comedy â€œGreen Lightsâ€ shot largely in Ithaca.

â€œEchoes Of The Empire: Beyond Genghis Khanâ€ is the third in his Asian trilogy. He is presently working with 5-time Academy Award nominated producer Didier Brunner, the â€œGodfatherâ€ of French animation on the screenplay adaptation of his new novel â€œThe Nazis, My Father & Me.â€ A major animated feature is scheduled to go into production this year.

The films are available through streaming on digital platforms including Amazon and iTunes and his novels are available on Amazon, Kindle and Audible.

His is a very Cornell family. His sons are both Cornellians: Zorba ’87 with an MBA from the Johnson School. Boris graduated in the class ’90. His granddaughter, Zoe ’22, is a Junior at Cornell. 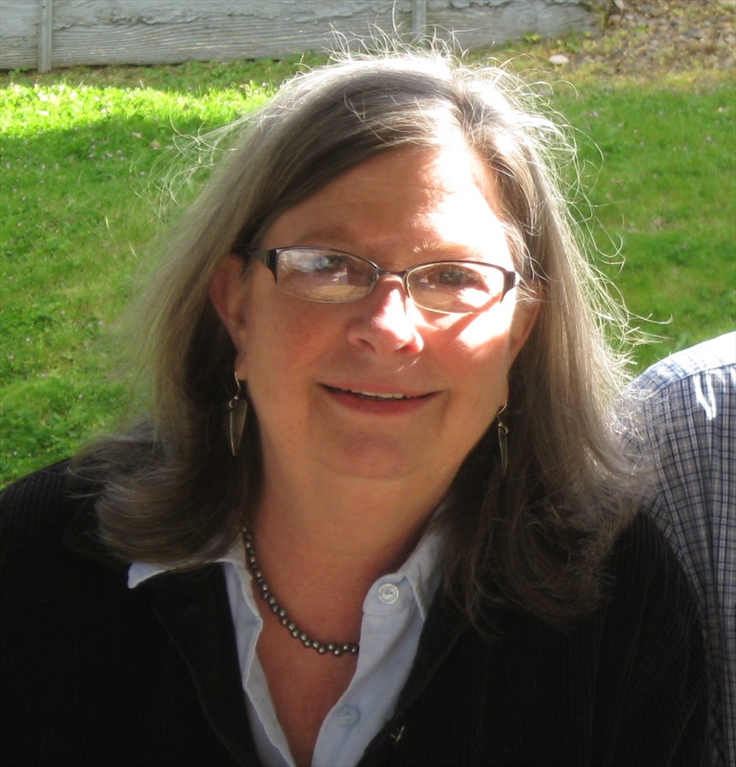 Deborah C. Hoard MPS ’78 is long-time President of PhotoSynthesis Productions in downtown Ithaca. Her films have been broadcast and screened at festivals worldwide, and have won more than 200 film & media awards.

Her two previous documentaries in collaboration with fellow Cornellian Robert H. Lieberman were both New York Times Criticsâ€™ Picks.  THEY CALL IT MYANMAR was called â€œa thing of beauty. . . .one of the top 12 documentaries of 2012â€ by Roger Ebert.  ANGKOR AWAKENS, about Cambodiaâ€™s emergence from the genocide of the Khmer Rouge, the New York Times called â€œabsolutely harrowing,â€ and the Washington Post hailed it as â€œintimate and deeply humane.â€ Deborahâ€™s film CIVIL WARRIORS tells the story of 26 Black men from Ithaca who fought in the Civil War. The movie was named Best Feature at the Long Beach INDIE Film Festival. She is currently producing a documentary about Civil Rights icon Dorothy Foreman Cotton entitled MOVE WHEN THE SPIRIT SAYS MOVE.

Her undergraduate degree is from the University of California, Berkeley, and her Masters from Cornell University.  She is an active member of the Steering Committee of the Presidentâ€™s Council of Cornell Women. Deborah and her husband Tom ’62 live on Cornell Street in the house built by Tom’s parents while his father was a Professor of Chemistry at Cornell. 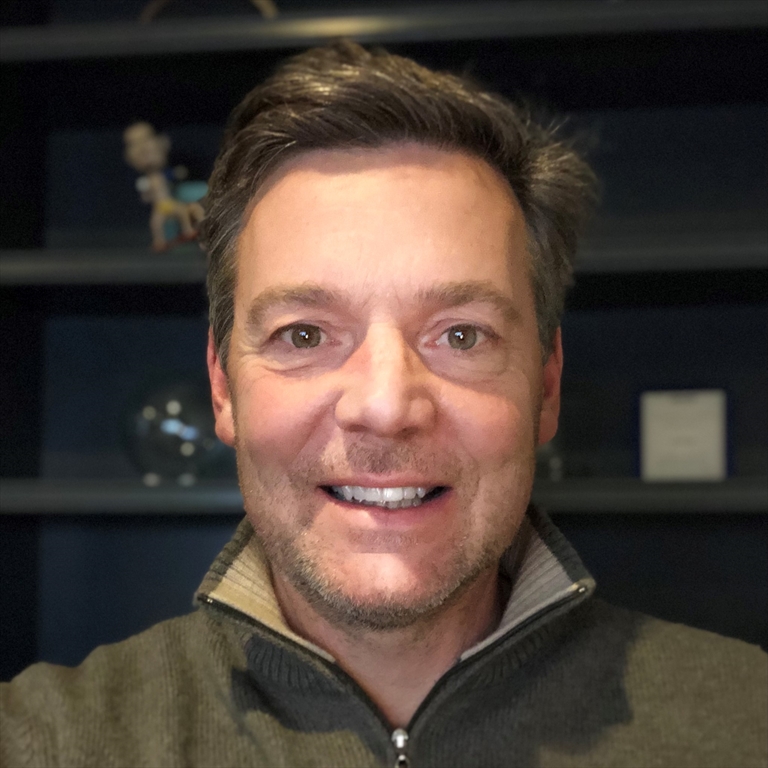 Zorba B. Lieberman ’87, MBA ’92 is an investor, advisor, and board member with various information-based companies serving mostly the pharmaceutical and healthcare industries.   Zorba was co-founder and CEO of Citeline Inc., the leading provider of global clinical trial intelligence to the pharmaceutical industry.  Zorba was recognized by PharmaVOICE as one of the industryâ€™s top leaders in its Commanders and Chiefs edition. In the mid-1990â€™s, he co-founded and built Citizen 1 Software, which pioneered the effort to organize and mine business-relevant information from the Internet. Previously, Zorba was in strategic and new product planning at Genentech and was a life sciences management consultant at The Wilkerson Group.

Zorba attended Cornell University and earned a BA in biology (CAS ’87) and MBA (JGSM ’92). As part of an exchange program with Cornellâ€™s Johnson Graduate School of Management, he also earned a Masters in International Finance from the UniversitÃ© Catholique de Louvain in Belgium.

Zorba is currently Chairman of the Board of Directors of Pleio, Inc., a leader in medication adherence.  In addition, he holds Board seats at Topo.ai, a provider of geospatial risk technology to corporate security departments of large enterprises; and The Aquaya Institute, a data-driven non-profit organization dedicated to improving health in the developing world through universal access to safe drinking water.  Zorba serves on the Advisory Boards of Chesky Partners, a boutique M&A advisory firm, and Endicott Growth Equity Partners, an investor in information services companies. 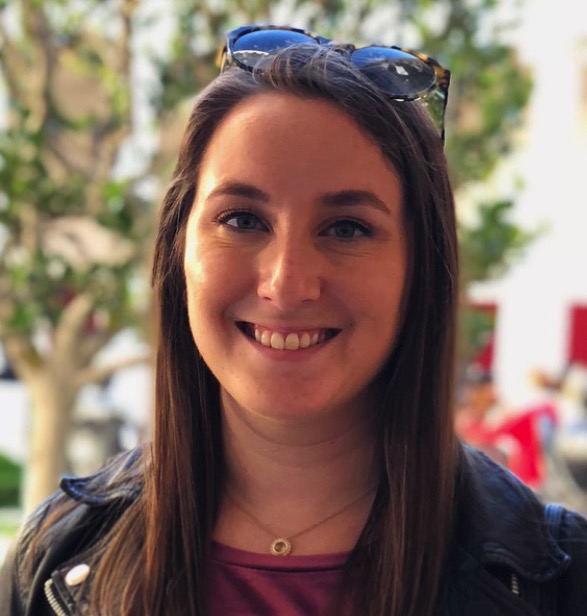 Samantha Weisman ’15 graduated from Cornell University in 2015 with a degree in communication and film. She now works at ViacomCBS as a marketing manager where she creates branded programming and influencer marketing. She has also worked as a production assistant for Netflix and CBS shows. During her time at Cornell, she served as the Student President of Cornell Hillel, and is now a member of the Cornell Jewish Young Alumni Committee.

Samantha lives on the Upper West Side of New York City with her fiance David (CAS ’15) and their dog Zoey.