Latino/a/xs and Environmental Justice: Where do we go from here?

Topic: Latino/a/xs and Environmental Justice: Where do we go from here?

What is your climate story? Over the last few years, we have seen direct and some times tragic evidence of how the health of our planet affects us directly. We have also seen how our personal and community actions may not be having the impact we may wish for. How do we move to the next step of what we can do? What would be the next most impactful action to take if we could? Our Latino/a/x communities are disproportionately and heavily affected by the changes that a warming climate is causing in industries like agriculture and construction, as well as heavily impacted by hurricanes and climate-related illnesses and displacement. As we close this year’s Mes de la Hispanidad/Hispanic Heritage Month, let’s talk about climate and environmental activism in our community and how to best impact our future. Andrew Otazo dedicated the last four years to removing 14,530 pounds of trash from South Florida’s mangrove swamps and ocean. He carried a 35-pound bag of mangrove trash (currently in History Miami’s permanent collection) the length of the 2019 Miami Marathon and led a team that hauled a 130-pound trash cart throughout the 2020 Miami Marathon. These efforts raised over $30,500 to protect Miami’s coastal habitats. Lastly, Andrew has a recurring guest lecture series at the University of Miami, Clemson, Cornell, and local middle and high schools on grassroots activism.

Andrew currently works in public relations. He wrote a book titled the Miami Creation Myth, which was adapted to the stage and sold out multiple shows at Villain Theater. He recruited a team to turn it into a podcast and animated TV show.

Andrew was previously employed as the Cuba Study Group’s Executive Director, where he advocated to policymakers on Capitol Hill and the federal agencies. Andrew guest lectured in Harvard Law School and Colombia Business School; partook in dozens of televised and print interviews; and publishing extensively.

He previously worked as a casewriter at the Harvard Business School, where he investigated companies’ business models, finances, supply chains, and operations. Utilizing his Spanish and Portuguese skills, Andrew interviewed executives throughout the U.S. and Latin America. His 17 academic publications sold over 10,000 copies to the world’s top universities and corporations.

Andrew implemented U.S. foreign policy with Venezuela, Peru, Ecuador, Bolivia, and Colombia at the State Department. As Mexican President Felipe Calderón’s assistant, he facilitated the decision-making process of one of the world’s highest-level policymakers. 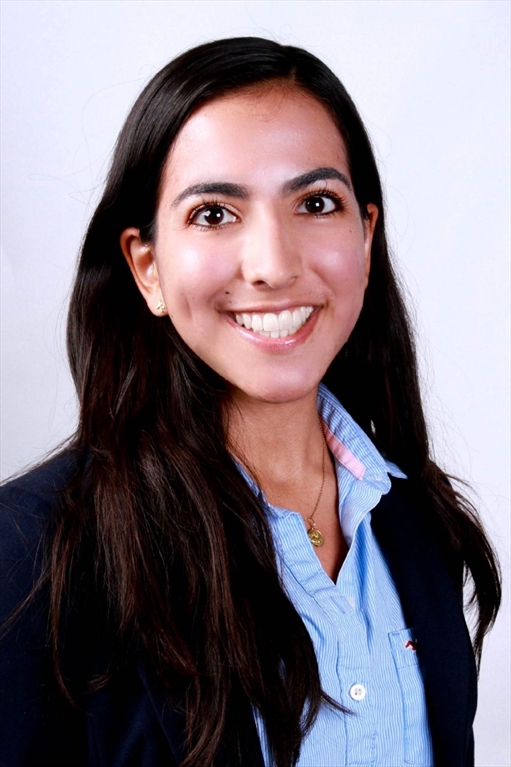 Julieta Rodrigo is a climate science educator and communicator. Growing up in a family of immigrants, Julieta’s background is rooted in the belief that effective communication is a great way to bring diverse people together. After receiving bachelor degrees in Political Science and International Relations, she dedicated her time to learning about the threats posed by a changing climate. In her role as Program Manager at The CLEO Institute, she educates students, teachers, and the general public about the climate crisis.

the lodge at ventana canyon