How Cornell Saved the Pumpkins & Other Veggie Stories Brunch

Beyond the Clocktower: How Cornell Saved the Pumpkins & Other Veggie Stories Brunch

This event has reached maximum capacity, please email here to be put on the waiting list.

Cornell Alumni Affairs, The College of Agriculture and Life Sciences, and The Cornell Club – New York invite you to brunch! 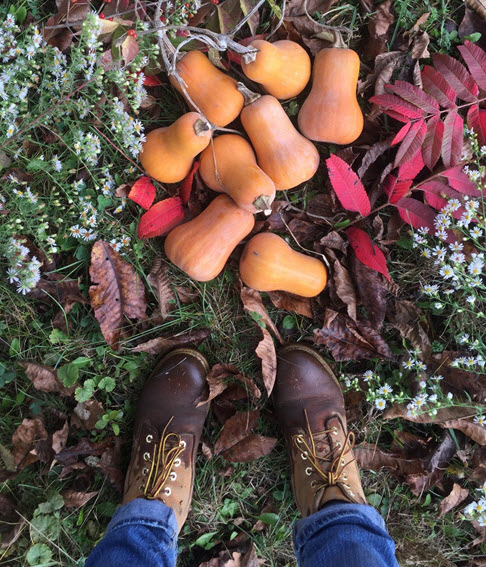 Cornell and CALS are on the cutting edge of plant breeding for flavor, nutrition, convenience, and resiliency. Professor Mazourek will share how, through creative science, Cornell saved the jack-o-lantern pumpkins from a devastating disease. Plus, learn about the difference between the pumpkin you carve and the one you eat and the development of new vegetables – the honeynut squash and the habanada, a delicious heatless habanero pepper. Enjoy a tasting of Cornell squash, pumpkins, and apples, and a full buffet brunch featuring the produce you learned about in the lecture. 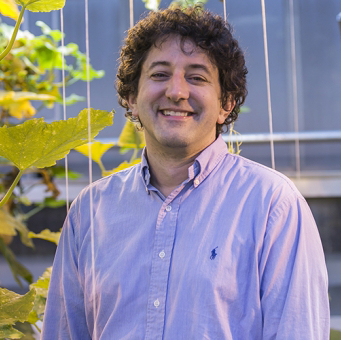 of Agriculture and Life Sciences at Cornell University. He is vegetable breeder who specializes in adapting produce to allow it to evolve to climate changes, present pathogens, and increase flavor and nutrient content. Featured in Blue Hill at Stone Barns’ chef Dan Barber’s The Third Plate, Michael works hand in hand with growers, chefs and industry partners. In 2015, his honeynut squash ranked #39 on the Saveur 100. He was named in the Grist 50 as one of the  “50 People You’ll Be Talking About in 2016”, and receives repeated press about his new innovations in vegetables. Michael received his PhD in Botany from the College of Agriculture and Life Sciences at Cornell in 2008. Follow him on Instagram at @mazlabseeds and read more here

What does “Beyond the Clocktower” refer to?
In October 1997, a giant pumpkin mysteriously appeared impaled on the lighting rod of the McGraw Bell Tower, 173 feet in the air. It remained there for 5 months until unceremoniously crashing onto a nearby scaffolding. Who put the pumpkin there and how it was done still remains a mystery today. Read the New York Times coverage from 1997 here!