From Populism to Fascism?

Fascism denied the very nature of democracy, the legitimacy of democratic procedures and their electoral outcomes. Its proponents claimed that votes were only legitimate when they confirmed by referendum the autocratic will of their leader.
Populists, in contrast, have used elections to stress their own democratic nature even when they advanced other authoritarian trends. These differences matter today as wannabe fascist populist like Donald Trump, Jair Bolsonaro and others, deny the electoral legitimacy of their opponents.

The more we know about the past fascist attempts to deny the workings of democracy, the more worried we should be about present post-fascist and populist forms. 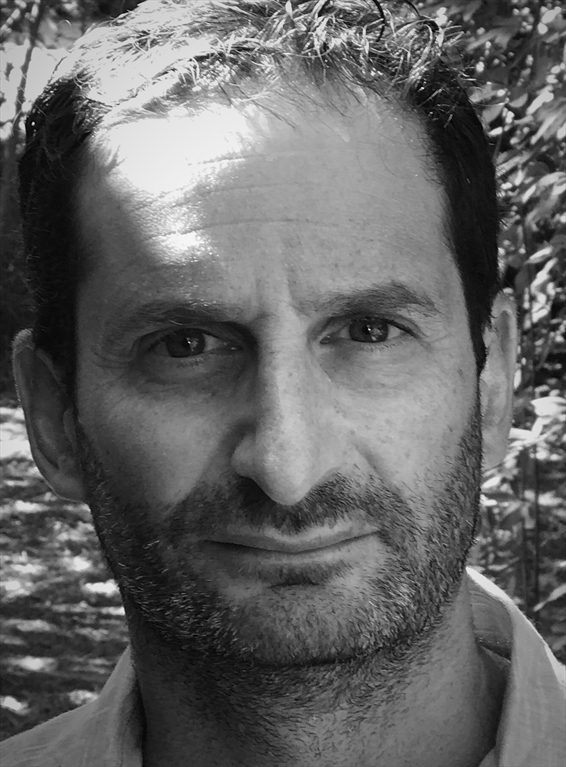 Federico Finchelstein is Professor of History at the New School for Social Research at the Eugene Lang College in New York City. He is the author of several books, including Fascist Mythologies, A Brief History of Fascist Lies, From Fascism to Populism in History, Transatlantic Fascism, and The Ideological Origins of the Dirty War. He contributes to major American, European, and Latin American media, including the New York Times, the Washington Post, the Guardian, CNN, Foreign Policy, Clarín, Corriere della Sera, Nexos, and Folha de S.Paulo.

After his undergraduate education at the University of Buenos Aires, he received his Ph.D. from Cornell University. He has previously taught at Brown University.

Please click on the button at the top of this page to register for this event. After you register, you will receive a confirmation e-mail with a link to join the virtual presentation on March 8.

This is the third in a series of three talks titled “Challenges to Democracy:  Authoritarianism and Extremism in Europe and Beyond,” presented by the Cornell University Institute for European Studies (IES).

By spring 1992, the Berlin Wall had fallen as had the old Soviet Union.  Optimism was in the European political air.  In that exuberant moment, Cornell faculty founded the Institute  for European studies to analyze what everyone imagined would be a united and democratic Europe.

Today, it is difficult to remember that moment.  Populism is embedded in the European political landscape and analysts speak of fascism and authoritarianism with the same fluidity as they spoke of democracy in the past.   We begin our 30th Anniversary year with three lectures focused upon contemporary challenges to European democracy.

Our three speakers have spoken on political extremism, fascism and populism, and religious conflict and incorporation.  Their talks have addressed these challenges on multiple levels and provided hopeful solutions for the future.  All three of our speakers are prominent academics and public intellectuals.  In the spirit of our 30th anniversary, all of our initial speakers began their Europe journey here at IES and Cornell as undergraduates or graduate students.