In this webinar, Cornell faculty across several disciplines will discuss the relationship between migration and race-based discrimination, from the earliest forced movement of enslaved peoples to nations built on excluding or extracting from particular racial/ethnic groups. Through the lens of colonialism and conquest, they’ll examine the ways in which migrant discrimination is preserved today and how to address it.

Migration flows have been entangled with race for centuries. In this webinar, Cornell faculty discuss the relationship between human migration and race-based discrimination. From the earliest forced movement of enslaved peoples to nations built on excluding or extracting from particular racial-ethnic groups, we highlight histories of colonialism and conquest and examine the ways in which these are perpetuated today. As human migration continues to riseâ€”now reaching its highest point in historyâ€”it is urgent that we examine the injustices that race-based rules and norms perpetuate on newcomers and longstanding citizens alike.

This discussion is part of the Cornell Migrations initiative, which studies how all living thingsâ€”humans, animals, insects, microorganisms, plant lifeâ€”migrate from place to place on our planet. They cross borders, escape threats, live with changing climates and food supplies, recreate habitats, develop cultural patterns, seek improved quality of life, adapt and evolve, or face extinction. With support from the Mellon Foundationâ€™s Just Futures initiative, we examine the nexus between racism, dispossession, and migration.

After you register, you will receive a confirmation e-mail with a link to join the presentation on August 12.

Michael I. Kotlikoff, Professor of
Molecular Physiology, became the 16th Provost of Cornell on August 1,
2015. As the universityâ€™s Chief Academic Officer, Chief Budgeting
Officer, and First Deputy Officer to the President, Dr. Kotlikoff works
to enhance the universityâ€™s excellence in teaching, scholarship, and
outreach. His signature initiative, Radical Collaboration, recruits
faculty and supports infrastructure in seven key multidisciplinary
areas: nanoscale science and microsystems engineering; genome biology;
data science; sustainability; digital agriculture; infection biology;
and the critical inquiry into values, imagination, and culture (CIVIC).
Dr. Kotlikoff was previously the Austin O. Hooey Dean of Veterinary
Medicine at Cornell, where he enhanced programs in education, animal
healthcare, and research, and launched an $87 million capital project to
upgrade infrastructure and teaching facilities, thus enabling an
increase in the pre-clinical class size. His research laboratory,
continuously funded by the National Institutes of Health for over 30
years, is internationally recognized in the area of cardiovascular
biology and heart repair. 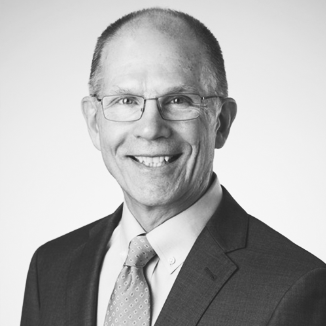 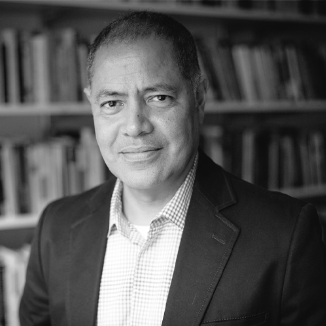 Gerard Aching is Professor of Africana and Romance Studies. He specializes in 19th- and 20th-century Caribbean literatures and intellectual histories; theories of modernism and modernity in Latin America; and the relationship among literature, philosophy, and slavery in the Caribbean and the United States. Professor Aching is the author of three books related to his areas of interest; his current research and teaching focus on subjectivity in slave narratives, slavery and philosophy, and sugar production in the development of the modern transatlantic world. His Underground Railroad Research Project, which entails field work in Central and Western New York, informs his new book project, â€œThe Promise of Rebirth: A Contemporary Approach to the Underground Railroad.â€ Professor Aching is also a faculty fellow at the Cornell Atkinson Center for Sustainability and co-director of Cornellâ€™s Rural Humanities Initiative. 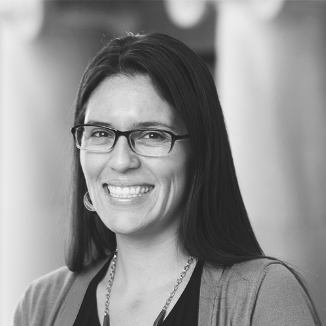 Shannon Gleeson is Associate Professor of Labor Relations, Law & History at the Cornell University School of Industrial and Labor Relations (ILR School), as well as a professor by courtesy in the Department of Sociology. Her research and teaching focus on projects that examine the implementation of immigrant worker rights as well as interdisciplinary study of the forces that shape migration flows and migrant experiences. Additionally, Dr. Gleeson is engaged in various collaborative projects that examine the implementation of immigrant worker rights. She is also the author of five books based on her work; the most recent is â€œAccountability across Borders: Migrant Rights in North Americaâ€ (University of Texas Press, 2019, edited with XÃ³chitl Bada). Dr. Gleeson holds a Ph.D. in Sociology and Demography from the University of California, Berkeley, and was previously on the faculty of the Latin American & Latino Studies Department at the University of California, Santa Cruz. 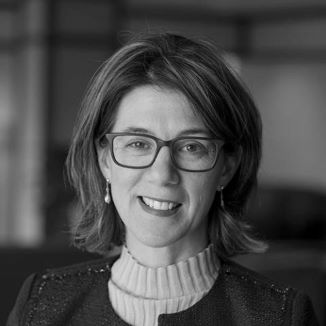 Wendy Wolford
is the Robert A. and Ruth E. Polson Professor of Global Development in
the College of Agriculture and Life Sciences, as well as Vice Provost
for International Affairs. Her research includes work on international
development, land use and distribution, social mobilization, agrarian
societies, and critical ethnography. Since 2010, Dr. Wolford has served
as the Faculty Director for Economic Development at the Cornell Atkinson
Center for Sustainability, where she co-led CARE-Cornell and
Oxfam-Cornell collaborations. She was also co-leader of a three-year
theme project on contested global landscapes at Cornellâ€™s Institute for
the Social Sciences. As Cornellâ€™s Vice Provost for International
Affairs, Dr. Wolford focuses on strengthening the universityâ€™s many
global connections and interdisciplinary initiatives, including the
Migrations Grand Challenge. She holds a Ph.D. in geography from the
University of California, Berkeley, and a B.A. in economics and
international development from McGill University. 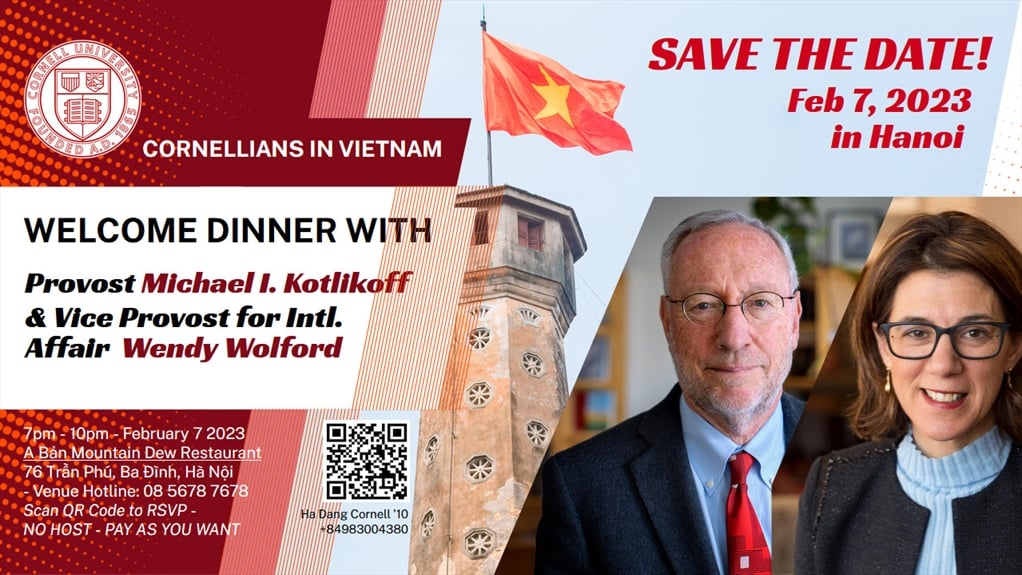 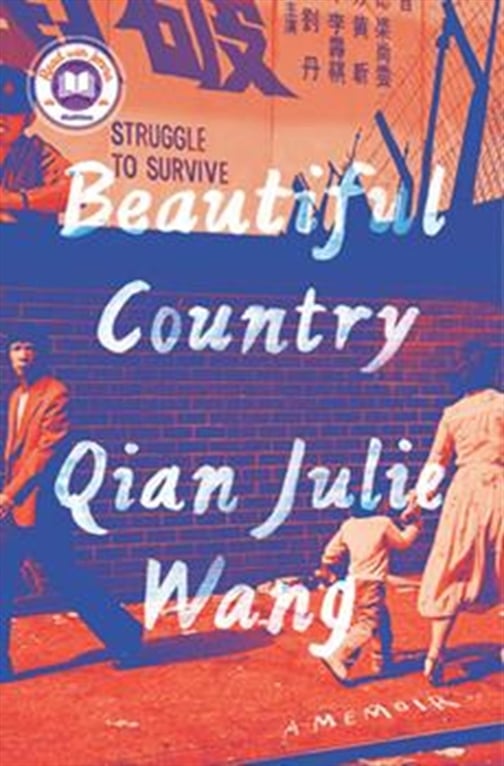