The Cornell Womenâ€™s Network (CWN) of Greater Philadelphia invites you to an evening of networking and discussion featuring author Kim Azzarelli â€™93, JD â€™97, moderated by 6abc Action News Reporter, Erin Oâ€™Hearn â€™99. During discussion, we will learn why Kim decided to co-write this book and hear her thoughts on women in leadership at all levels. Registration to the event will include a copy of Kimâ€™s book, Fast Forward: How Women Can Achieve Power and Purpose, which attendees will be able to pick up at the event. Following the discussion, Kim will be signing copies of her book. We hope that you will join us for this special event.

Cost includes a copy of Kimâ€™s book, Fast Forward: How Women Can Achieve Power and Purpose, wine, and refreshments.

As a preview to the upcoming discussion, we invite you to take a look at some of the highlights from Fast Forward.

Kim Azzarelli is a business, philanthropic, and legal advisor focused on advancing women and girls. Together with Ambassador Melanne Verveer, Ms. Azzarelli is a co-founder of Seneca Women and co-author of the new book Fast Forward: How Women Can Achieve Power and Purpose. She is Chair and Co-founder of Cornell Law Schoolâ€™s Avon Global Center for Women and Justice, and a Partner at Seneca Point Global.

Prior to her work with Seneca, Ms. Azzarelli served as Senior Vice President of the Newsweek Daily Beast Company, where she led strategy, partnerships, and philanthropy for Women in the World. She has held senior philanthropic and legal roles at Goldman Sachs and Avon, respectively. At Goldman, she led the billion-dollar donor advised fund, Goldman Sachs Gives. At Avon, she served as Vice President, Legal and Public Affairs and Corporate Secretary. Prior to joining Avon, Ms. Azzarelli practiced corporate and securities law at Latham and Watkins.

Ms. Azzarelli is an adjunct professor at Cornell Law School, where she teaches Women, Law and the Economy and Women, Law and Technology. She is an author on matters relating to women and girls, including “Sustainable Development, Rule of Law and the Impact of Women Judges,” co-authored with Justice Sandra Day Oâ€™Connor, and numerous articles on women’s economic participation.

Ms. Azzarelli is a graduate of Cornell Law School, Cornell University, and Friends Seminary High School in New York City, where she resides. 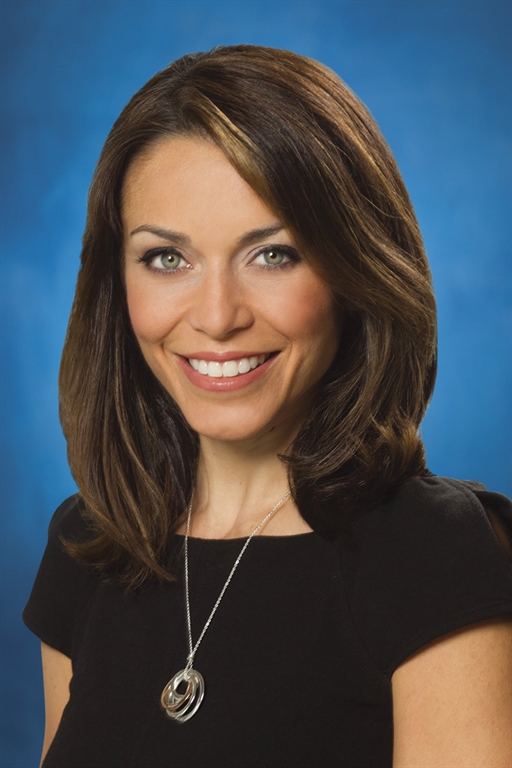 Erin O’Hearn joined the Action News team in January of 2006. Before arriving in Philadelphia, she worked for 6abc’s sister station, WTVD, the ABC-owned station in Durham, North Carolina. There, she covered everything from breaking news to UNC pep rallies, to hurricanes ripping through the Tar Heel State.

Erin also has a strong background covering politics, as she began her broadcasting career at Capital News 9 in her hometown of Albany, New York. Before diving into news, Erin spent time producing episodes of an MTV documentary called True Life. While working for MTV, Erin spent most of her time in New York City, but also traveled all over the country, following teens and young adults as they grappled with issues like bi-polar disorder and drug addiction.

Erin graduated from Cornell University with a Bachelor of Science. She was a member of Pi Beta Phi Sorority and the Ivory Tower Honor Society. Erin serves on the board of the Vetri Foundation for Children as well as the St. John Vianney Scholars Board. Erin enjoys yoga, running and traveling, but most of all loves spending time with her husband and children.