Join the Cornell Women’s Network for a networking reception.

This event is sold out. Please contact Claire Stack with questions at cms362@cornell.edu

Cornell Womenâ€™s Network is pleased to again provide the opportunity to connect alumnae across generations! Our university has provided us a strong foundation for success, but much has happened since leaving Cornell. By sharing with one another the lessons we’ve learned since graduation, we may further bolster each other in personal and professional endeavors. Join other Cornell alumnae for an evening of mixing and mingling at Of Mercer, a Cornellian-owned boutique. Wine and light bites will be provided.

Stephanie Abrams Cartin is the CEO and Co-Founder of Socialfly, a New York City-based Social Media Marketing & Influencer Agency. Stephanie is also the co-author of “Like, Love, Follow, the Entreprenista’s Guide to using Social Media to Grow Your Business.”

A graduate of the Cornell University School of Hotel Administration, Stephanie first began her career in sales at Marriott International & Hilton Worldwide. While helping friends launch entrepreneurial endeavors, she recognized the tremendous positive impact social media could have on a businessâ€™ sales and marketing efforts. Soon after, she teamed up with Courtney Spritzer to launch Socialfly. Since then, Socialfly has successfully helped hundreds of businesses successfully enhance and leverage their online presence to grow their brand.

In addition to being a contributor for Entrepreneur.com and NY Daily News, Stephanie has also shared her social media expertise on Bloomberg TV, Fox & Friends and numerous other media outlets. A copy of her book, Like, Love, Follow, can be purchased at LikeLoveFollow.com. 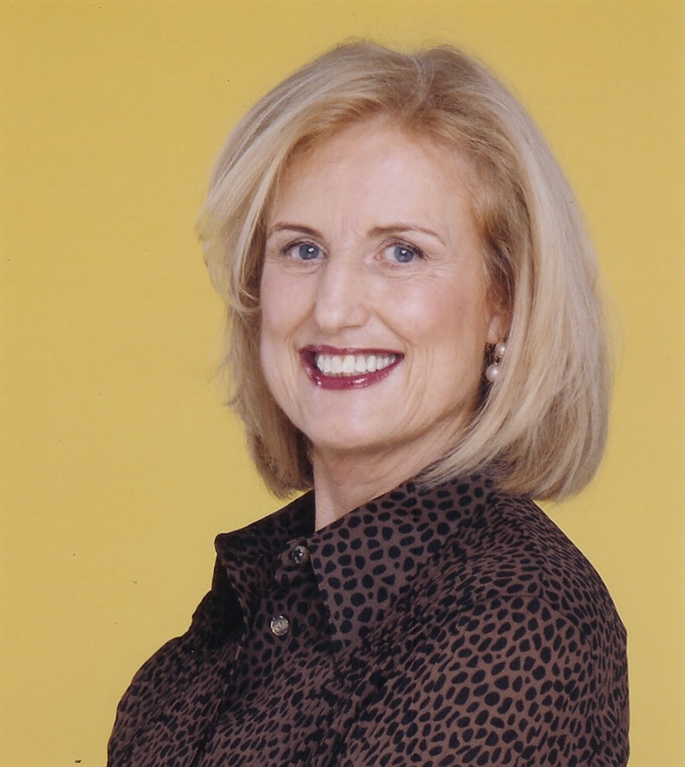 Sheenah Hankin is an expert on personality profiles and how they affect peopleâ€™s decisions and actions.

She was named by New York Times Magazine as one of the most popular therapists in New York. Sheenahâ€™s book, Complete Confidence: A Handbook, was published by HarperCollins in 2004, and has been revised and published in two paperback editions and as an e-book, and published in Indonesia, China and Russia.

Sheenah is a popular speaker on a wide range of topics, including â€œBecoming Confidentâ€ and â€œConflict Resolution and Negotiation.â€

Sheenah has extensive multimedia experience and is widely quoted in many popular magazines. She co-authored the last chapter in Howard Sternâ€™s memoir Private Parts.
Sheenahâ€™s television and radio experience include being the regular â€œshrinkâ€ on FX Breakfast Time, Fox After Breakfast, and the Geraldo daily TV show.

British by birth, American by choice, Sheenah did graduate training in counseling at Aston University and received a Ph.D. from International University. She co-authored Succeeding with Difficult Clients, a book for mental health professionals by published by Academic Press. 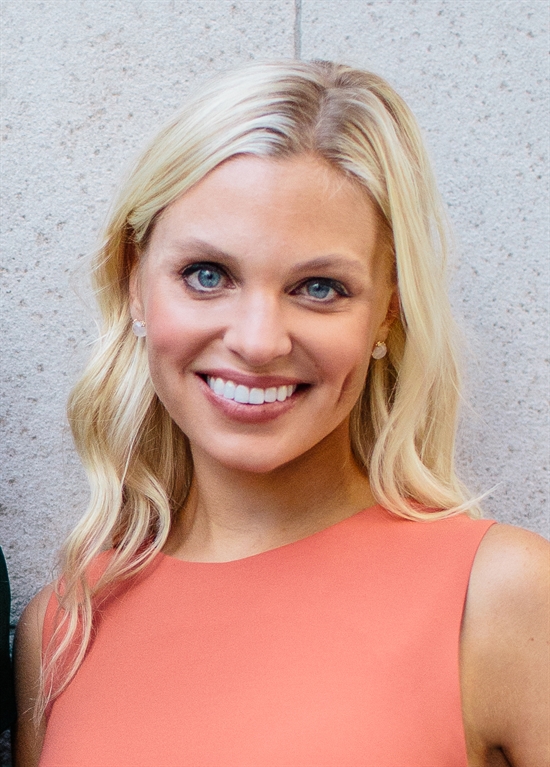 Emelyn Northway is the co-founder of Of Mercer, a brand of stylish, desk-to-dinner careerwear for women.  She started the company in 2013 after she struggled to find fashionable, affordable, and quality work clothes while working in finance in NYC.  Since launching online in 2013, Of Mercer has been featured in publications including The New York Times, Forbes and Refinery29, and recently opened its first brick and mortar store in the Flatiron.  Emelyn studied economics and psychology while at Cornell and received her MBA from The Wharton School at The University of Pennsylvania.

About Of Mercer: Co-founded by Emelyn Northway ’07 in 2013, Of Mercer is â€œimpeccable workwear: fashioned for your life, suited to your budget.â€ It is â€œbeautiful clothes for your workweek and beyond.â€ Read more here!