Cornell in Your Community: Cornellians setting the stage on Broadway

Broadway is an American institution that has captured the imagination of New Yorkers and visitors alike for over a century. Many Cornell alumni have had a front seat to witness how it continues to fascinate millions and through their work and contributions have become part of its history.

We are very excited to welcome Cornellians Dana Lerner ’14, Howard Kagan ’84, and Lon Hoyt ’79, in a panel moderated by Marc Hershberg ’14, who are leaving their mark in the world of performing arts and who will be sharing with us their journey from Cornell to Broadway, their secret to success, and their unique behind-the-scene perspective on how our favorite shows go from an idea to opening night.

As an additional treat, alumni interested in continuing the evening at COMPANY can purchase tickets for the 8:00 p.m. show as part of their registration.  Please keep in mind that tickets are limited and will be allocated in a first-come-first served basis.

If you donâ€™t see tickets for the event or COMPANY available, please sign up to our waiting list and weâ€™ll try our best to accommodate you.

We look forward to seeing you there!

*A limited number of alumni can add the purchase of tickets for COMPANY ($59 – $129 – based on seat location) to their registration. Tickets will be allocated in a first-come-first-served basis and will be available for pick up during the event at The Cornell Club.

Please adhere to the Cornell University guidelines in regards to COVID-19.

Dana Lerner ’14 is a Tony Award nominated theater producer, entrepreneur, and MBA Candidate at Columbia Business School. She is the founder and CEO of Red Pelican Creative, social media management and brand enhancement company, and co-founder of The Business of Broadway, an educational venture aiming to educate the next generation of theatermakers.

She made her Broadway producing debut in 2017 with Indecent (Tony Nomination) and is currently a co-producer of the gender-bending revival of Stephen Sondheim’s Company. Her off-Broadway producing credits include Hundred Days, Far From Canterbury, and Application Pending. Dana has also produced concerts, stage readings, and developmental workshops including We Have Apples: In Concert and Songs for the Dead: The Songs of Matthew McCollum, among others. She received a BA in Theatre Arts with a minor in Visual Studies from Cornell University in 2014. 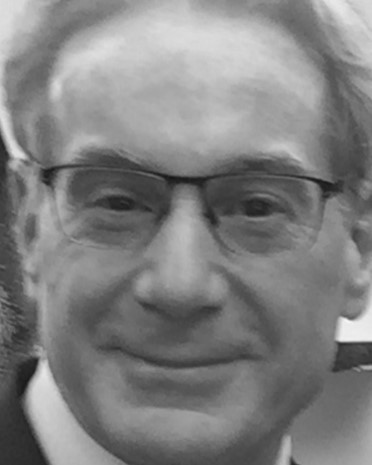 Howard Kagan ’84 was born and raised in Albany, NY.  He graduated in 1984 from Cornell University with a degree in Electrical Engineering and from NYU in 1989 with an MBA. After a Wall Street finance career of over 20 years, he became a Tony award winning theatrical producer in 2012 known for The Gershwinâ€™s Porgy and Bess, Pippin, On The Town, and Natasha, Pierre & The Great Comet of 1812.

In 2018, he attempted to purchase the film, television and theatrical assets of the bankrupt Weinstein Company and partnered with survivor Lousiette Geiss to form a production subsidiary for Weinstein survivors. Later in 2018, he and Ms. Geiss began the development of the new musical The Right Girl which they co-wrote in 2019 along with songwriter Diane Warren and which will have its world premier in 2022. He is developing a new musical adaptation of the 1995 black comedy film The Last Supper, about our political divide and cancel culture. He is also planning a Broadway transfer for the acclaimed new dance musical A Crossing about a group of immigrants crossing the southern border, which premiered in Fall 2021 at Barrington Stage in the Berkshires. 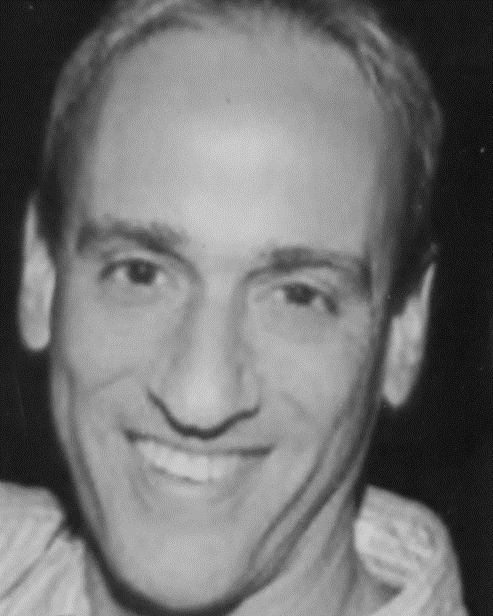 Lon Hoyt ’79 Lon Hoyt (Music director) has been working on Broadway for nearly 40 years. He was music director/supervisor for Hairspray on Broadway; three National Tours; Toronto, Las Vegas, London, Johannesburg and Cologne companies, the 2006 film Hairspray, and the 2016 the NBC Hairspray Live production. He was music director/vocal arranger for Broadwayâ€™s On Your Feet as well Music Supervisor for Lennon. Other Broadway MD/Conductor credits include Beautiful, Escape to Margaritaville, Rock of Ages, Hair, Catch Me If You Can, The Rocky Horror Show, Street Corner Symphony, and Footloose.

Off Broadway MD for Hereafter, Forever Plaid, Song of Singapore, A Backerâ€™s Audition, and Hit the Lights! Regional theater credits include Burt Bacharachâ€™s Some Lovers, Duncan Sheik/Steven Saterâ€™s The Nightingale, music supervisor for the Sheryl Crow/Barry Levinson musical Diner. and Hollywood Bowl productions of Hairspray and Hair. Also Music Consultant for the films Hairspray, Boys on the Side, Joyful Noise and Annie. Lon appeared in lead roles on Broadway in Tommy, Baby, Leader of the Pack, Starlight Express, and RockNRoll! The First 5000 Years. Love to the 3 Ls. 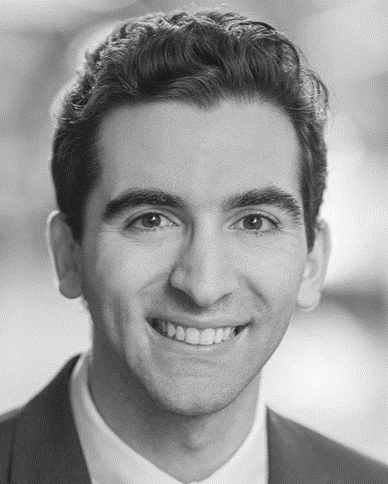 , Marc Hershberg ’14 is an attorney at Sheppard, Mullin, Richter & Hampton LLP, where he negotiates a wide variety of television, film, theatre, podcast, publishing, fashion, video game, and music deals. He also writes a popular column for Forbes about the business of Broadway, and he serves on the landmarks committee and the budget, education, and city services committee of Community Board 5. He is a graduate of the ILR School, where he developed an algorithm to predict the lifespan of Broadway shows for his senior honors thesis, and the University of Chicago Law School.