Cornell Club of Minnesota – Birds Can Save the World 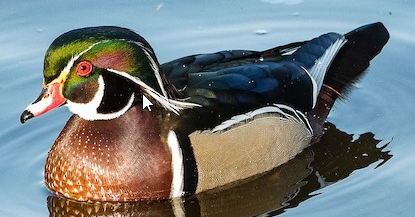 Photo Credit: Macaulay Library at the Cornell Lab of Ornithology

Cornell University alumni, parents, and friends in Minnesota
are cordially welcome to join the Wood Duck Society and Audubon Society
for a presentation with
John Fitzpatrick, Director of Cornell University’s Lab of Ornithology

Birds Can Save the World 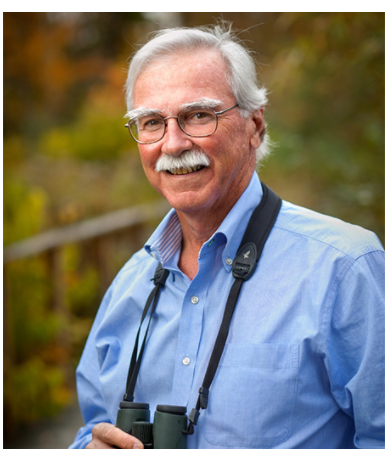 John W. Fitzpatrick, Ph.D., known as Fitz, is the Louis Agassiz Fuertes Director of the Cornell Lab of Ornithology and professor in Ecology and Evolutionary Biology at Cornell University, positions he has held since 1995. Prior to coming to Cornell, he was Executive Director of the Archbold Biological Station (1988-1995) in central Florida, and before that served for twelve years as Curator of Birds and Chairman of the Department of Zoology at the Field Museum in Chicago. He is Fellow and past President of the American Ornithologists’ Union and in 1985 received its highest research award for his co-authored book Florida Scrub-Jay: Ecology and Demography of a Cooperative Breeding Bird. He has served on national governing boards of The Nature Conservancy and the National Audubon Society, on three Endangered Species Recovery Teams, and on numerous scientific and conservation panels. He has authored over 150 scientific papers, discovered and described seven bird species, and is co-inventor of eBird, one of the world’s largest and most rapidly growing citizen-science projects.

His main area of research has been on conservation and management of endangered species. He uses detailed field studies of population biology, fire ecology, and spatially explicit modelling to understand the demography and population viability of the endangered Florida Scrub-Jay under alternative management scenarios. He also works with experts in population genetics and genomics to study the genetic underpinnings of fitness and the genomic consequences of population decline. These studies are playing a key role in long-term conservation planning for natural areas in Florida, which are under severe threat from rapid human population growth and residential and commercial development statewide.

The Center is open from 9:00 am to 4:00 pm on Saturday. Guests may want to come early or stay afterwards to enjoy the walking trails, museum and gift shop.