Cornellians around the world have followed the news about the establishment of the new Cornell Tech Campus on Roosevelt Island in Manhattan, New York City. The Jacobs Technion-Cornell Institute is a cornerstone of Cornell Tech, sharing its broad mission of creating pioneering leaders and technologies for the digital age. At the same time, Jacobs is an independent entity, affording it an autonomy that allows radical experimentation with novel research, academic programs and entrepreneurial initiatives. Founded as a joint academic venture between Cornell University and the Technion-Israel Institute of Technology, the Jacobs Institute is an integral part of Cornell Tech, collaborating on research, sharing resources and embracing an overall vision.

The Cornell Club is excited to host Professor Ron Brachman for its 2019 Founder’s Day Event, who will be speaking about “Education and entrepreneurial innovation at the Jacobs Institute at Cornell Tech.”

In addition to the talk, the Cornell Club will hold a short business
meeting, we will vote for the 2019-20 Board of Directors, and present
the G. Ruhland Rebmann, Jr. award to an alumnus for outstanding service
to the Cornell Club of Greater Philadelphia.

This event is for alumni and friends and serves as a great way for you
to meet the Board Members and learn more about the Cornell Club.

Space is limited and advance registration is required. The registration
price includes dinner and the program. A cash bar will be available. We
regret that we cannot accommodate walk-ins.

Register by March 22nd and save $5! The last day to register is April 5th. 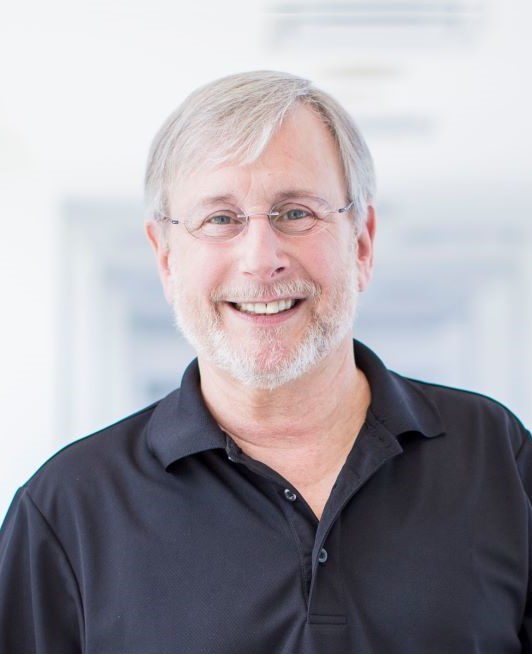 Ron Brachman
Ron Brachman is the Director of the Jacobs Technion-Cornell Institute at Cornell Tech in New York City, a position he began in October of 2016. He is also a Professor of Computer Science at Cornell University. Prior to moving to the Jacobs Institute, he was Chief Scientist of Yahoo and Head of Yahoo Labs, where he had responsibility for leading all of Yahoo’s science activities worldwide. Ron was one of the original leaders who defined and built Yahoo Research in 2005. Prior to that, he was the Director of the Information Processing Technology Office at DARPA; in that role he helped provide $1B in support to the national computer science research community and started the Cognitive Systems initiative, which, among other things, gave birth to Siri. Before that he held various research leadership, management, and research positions at AT&T Labs, AT&T Bell Laboratories, Fairchild/Schlumberger, and BBN.