Tune in on Thursday, February 18 at 7 pm ET for a conversation with two-time world champion, and the James Broadhead ’57 Head Coach of Squash, David Palmer, who will provide an update on what is happening with Big Red Squash and will highlight some exciting squash developments in America and around the world. Cornell student-athletes will also join the panel to share their experiences and how they have continued to train and develop during this challenging time.

Hosted by the Cornell Club of Greater Philadelphia and Cornell University Athletics. 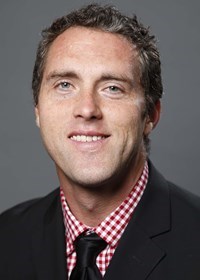 Two-time world champion David Palmer has completed four seasons as The James Broadhead `57 Head Coach of Squash at Cornell, helping the women’s team finish as high as seventh in the final national rankings in his first season at the helm and guiding the men’s team’s ascension back to 10th at the close of the 2019-20 campaign.

Palmer has helped attract elite talent to the Big Red recently. Freshman Veer Chotrani of the men’s team and sophomore Sivasangari Subramaniam of the women’s team both earned spots on their respective College Squash Association All-America first teams and All-Ivy League first-team honors in 2020. Chotrani was also named the Ivy League Rookie of the Year â€” just the second for the Big Red men’s team since the inaugural presentation of the award in 1984. One of the most accomplished squash athletes in the sport’s history and proven to be one of the great teachers of the game, Palmer was named to his current position in October 2016. 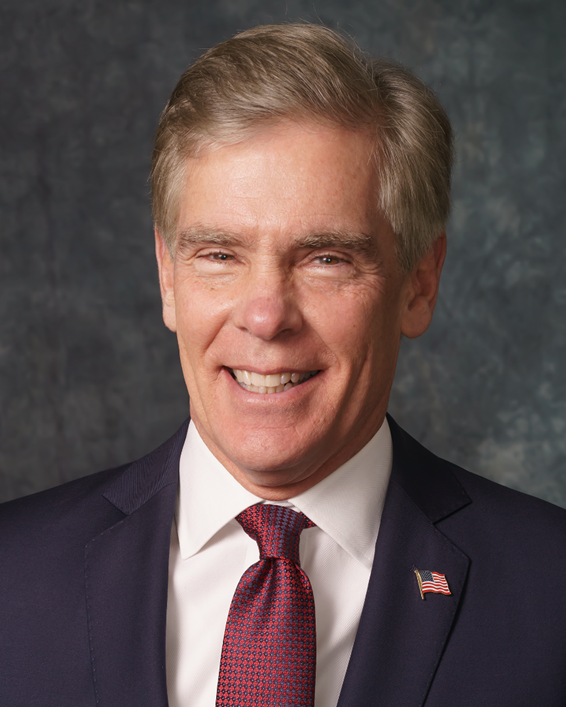 Scott received a BA in economics from Cornell in 1979, and then his MBA from the Cornell Graduate School of Business & Public Administration in 1981.  He started his career at Chase Manhattan Bank, and then he served as Director of Marketing, CFO, and then President of VIZ Manufacturing Company.  Scott was elected a Lower Merion Township Commissioner in 2006 and has been re-elected three times, most recently in 2017