Angkor Awakens: An Inside Look At Cambodia to debut in NYC

Angkor Awakens: An Inside Look At Cambodia is an eye-opening snapshot of a nation poised at a political and cultural tipping point. Viewing the present through the lens of the country’s tangled history; the film follows the people of Cambodia as they fight to recover their culture and history in the wake of the Khmer Rouge genocide (1975-1979). The film runs from May 5 through May 11 at the Landmark Theater, Sunshine Cinema in New York. Join the film’s director, Robert H. Lieberman ’62, for Q&A following these film screenings:

About the Film: Angkor Awakens features intimate interviews— including an unprecedented appearance by Cambodia’s Strongman/Prime Minister Hun Sen. The film examines Nixon and Kissinger’s secret bombing of Cambodia, which set the stage for the rise of the Khmer Rouge. Containing stunning footage of the country, this film provides a window into the lives of one of Asia’s youngest populations as it seeks to leave behind its brutal past. Though the legacy of past violence and present-day repression lives on, the film is counterbalanced by the hopes and aspirations of Cambodia’s new generation.

About the Creators: More than 17 Cornellians, past and present, assisted in the creation of the film with interviews, historical research, music and post-production. 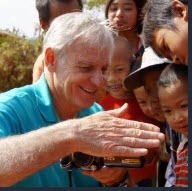 Robert H. Lieberman ’62, Director of the film, is a best-selling novelist, award winning filmmaker (They call it Myanmar, Last Stop Kew Gardens), and a long-time member of the Cornell University Physics department. Lieberman’s background as a child of the Holocaust led him to explore the effects of the genocide on today’s young Cambodians. 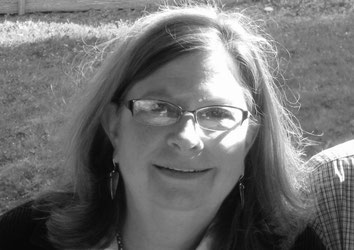 Deborah Hoard MPS ’78 of the Ithaca-based studio, Photosynthesis Productions, is Producer of the film. Hoard is a producer, director and writer  focused on education and social justice winning more than 200 national and international media awards.