Afghanistan: From the Inside Out

A panel of experts based in Afghanistan who work or study in the region imagine what lies ahead or should lie ahead. The event will start with local experts’ short comments, followed by questions posed by the moderator.

A panel of experts based in Afghanistan who work or study in the region imagine what lies ahead or should lie ahead. The event will start with local experts’ short comments, followed by questions posed by the moderator.

The ill-fated American invasion in Afghanistan came to an abrupt end with the collapse of the Afghan government and the Taliban takeover of Kabul in mid-August. Images of the chaos which ensued as the US and other NATO countries attempted to evacuate tens of thousands of people continue to play out on television screens around the world. The collapse of the Afghan security forces in days and the withdrawal of European and American government personal left many Afghans vulnerable to the new regimeâ€™s policies and their future of the country in doubt. Much airtime has been devoted to analyzing this crisis in terms of American and European interests, yet we have learned little about how Afghans who have worked to rebuild their countryâ€™s institutions are faring, how they envision their future, and how the international community can help to secure a secure and prosperous future for all Afghans. In this webinar, we ask two Afghan scholars to reflect on the state of their country, what they see taking place in the near and long terms, and possible ways to achieve a future they envision for their country.

After you register, by clicking on the registration button at the top of this page, you will receive a confirmation e-mail with a link to join the presentation on September 3. 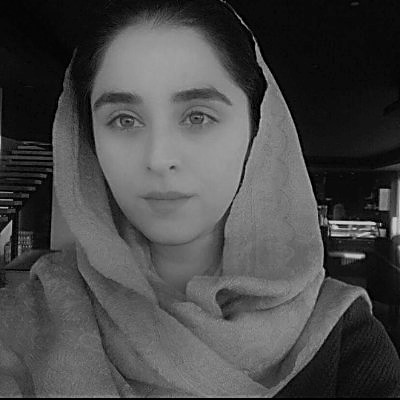 Muska Dastageer is a political scientist specializing in peace and political theory. She is a lecturer at the American University of Afghanistan (AUAF) in Kabul, Afghanistan. Alongside her lecturing, she is also an Expert Advisor on the Atlantic Councilâ€™s Strategic Dialogues on Afghanistan.Up until December 2020 she also worked as a special anti-corruption advisor with the Joint Taskforce for Anti & Counter Corruption (JTACC). Prior to this she advised the USAID-funded Afghanistan’s Measure for Accountability and Transparency (AMANAT) program and the Monitoring and Evaluation Committee, delivering several damning institutional assessments of ministries in Kabul in 2018 and 2019. She holds two MSc degrees from the University of Oxford and the University of Copenhagen. Her articles on the Afghan peace process and security in South Asia have been published by the Atlantic Council, The Diplomat and RÃ†SON and has participated in panels arranged by Brookings Institution and the Atlantic Council. 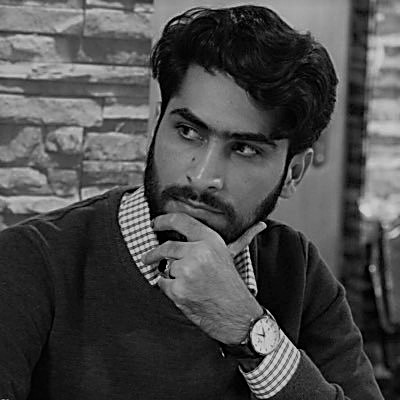 Haroun Rahimi obtained his B.A. in Law from Herat University, his LLM in Global Business Law from the University of Washington School of Law, and his Ph.D. from the University of Washington. Rahimi is Assistant Professor of Law at the American University of Afghanistan. Rahimi’s research focuses on economic laws, institutional reform, and divergent conceptions of rule of law in the Muslim and modern thoughts. Rahimi’s research has appeared in reputable local and international journals. Rahimi has also collaborated as an independent consultant with a number of research firms and policy think tanks conducting policy research on institutional development and good governance in the South Asia context. Most recently, at the Oxford Centre for Islamic Studies, Rahimi  worked on the legal history of Afghanistan and the ways that legal transplantation is legitimized in Muslim countries. 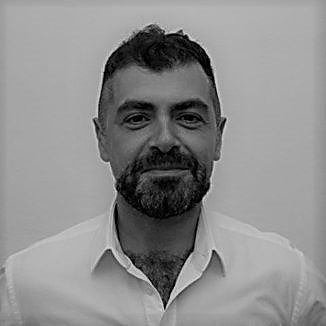 Mostafa Minawi‘s is an associate professor of history and the director of the Critical Ottoman and Post-Ottoman Studies, Cornell University. He is the author of The Ottoman Scramble for Africa: Empire and Diplomacy in the Sahara and the Hijaz (Stanford University Press, 2016) and several other publications on Ottoman imperialism in Africa. He held several fellowships over the past few years, including the Alfred Howell Chair in Archeology and History at the American University of Beirut in 2019-20 and was a Senior Fellow at the Institute for Advanced Studies at the Central European University in 2020-21.