A Legacy Business, On Point Content & Politics with Catherine Merrill ’91

How do you balance an award-winning lifestyle media brand situated in the heart of D.C. without going cray-cray? A tongue-in-cheek approach takes the cake at the Washingtonian where lead stories on the company’s website with over 3 million page views/month include a “2020 Vice Presidential Debate Drinking Game” and “Lifestyles of the Rich and Quarantined.” Our pre-election broadcast will feature Catherine Merrill ’91, CEO and President of Washingtonian Media, for an inside glimpse at how a print publication (Washingtonian Magazine) still captures the eyes of 400,000 readers monthly and charts year over year growth! Merrill will also reveal how she took over the company her father started while maintaining close relationships with her siblings who are not involved in the biz, and the secret to crushing it in a tough town like D.C 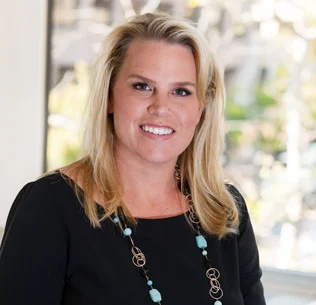 Catherine Merrill ’91 Catherine Merrill is CEO and President of Washingtonian Media, a media company that includes the flagship 54-year-old magazine, Washingtonian. Prior to joining Washingtonian, Ms. Merrill served as Director of Operations for Affiliated Computer Services (ACS), where she helped manage and collect 60 percent of the nation’s tolls—$2.7 billion a year—including the majority of the E-ZPass network. Before ACS, she was a partner in the worldwide management consulting firm Oliver Wyman. Ms. Merrill is very active in the community and serves on the board of trustees of multiple organizations including the Cornell University’s College of Arts and Sciences, University of Maryland College Park, the City and Regional Magazine Association, Ford’s Theater, the Greater Washington Board of Trade, and The Merrill Family Foundation. Ms. Merrill resides in Washington, DC, with her two sons. She enjoys sailing, skiing. 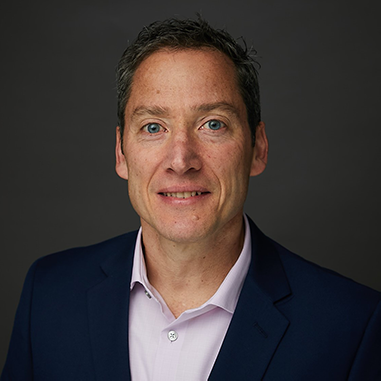 Zach Shulman ’87, JD ’90 Zach Shulman has been Director of Entrepreneurship at Cornell since October 2013 and a Managing Partner at Cayuga Venture Fund since 2004. Prior to his current roles, Zach was a Senior Lecturer at Cornell’s Samuel Curtis Johnson Graduate School of Management and headed up many entrepreneurship-related programmatic activities there. Prior to that, Zach was a corporate lawyer at Ropes & Gray in Boston and Harris Beach in Ithaca and also General Counsel at a tech company that raised boatloads of venture capital in 1999 and 2000; ultimately, Zach took that company through bankruptcy. Zach earned a Bachelor of Science from the Cornell University School of Industrial and Labor Relations and graduated from Cornell University Law School, magna cum laude.