A Bipartisan Forecast of the 2022 Midterm Elections

The Alumni Affairs Office in the Northeast Corridor in partnership with the Cornell University Institute of Politics and Global Affairs and NYC Cornellians cordially invite you to a Zoom webinar featuring a bipartisan forecast of the 2022 midterm elections by two former chairmen of the democratic congressional campaign committee and national republican campaign committee. The speakers will discuss the hottest races in the House and Senate, how the current political climate will impact the results, and what to expect on Election Day.

Douglas Kriner (Moderator)
Douglas Kriner is The Clinton Rossiter Professor in American Institutions in the Department of Government at Cornell University.  His research and teaching interests focus on American political institutions and the separation of powers, as well as on US foreign policy and science and health policy. He is the author of five books, including most recently The Myth of the Imperial Presidency: How Public Opinion Checks the Unilateral Executive (University of Chicago Press 2020; with Dino Christenson).  His research has appeared in the American Political Science Review, American Journal of Political Science, and Journal of Politics, The New England Journal of Medicine, Science Advances, and Energy Policy, among other outlets. 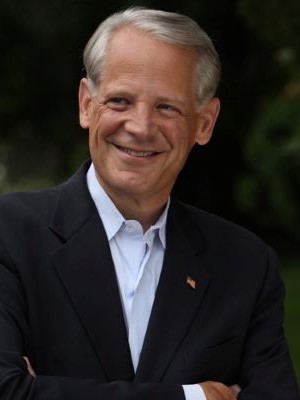 Steve Israel
Steve Israel served in the U.S. Congress between 2001â€“2017, including 4 years as chairman of the Democratic Congressional Campaign Committee (2011â€“2015).  He directs the Institute of Politics and Global Affairs at the Brooks School of Public Policy at Cornell University, which serves as a platform for civic engagement and bipartisan dialogue. He has published two critically acclaimed satires of Washington: The Global War on Morris (2014) and Big Guns (2018).  His commentary has been featured on CNN and MSNBC, well as The New York Times, The Atlantic magazine, the Washington Post, and Wall Street Journal. He was profiled on HBOâ€™s Last Week Tonight with John Oliver and has appeared on CBSâ€™s Sixty Minutes. 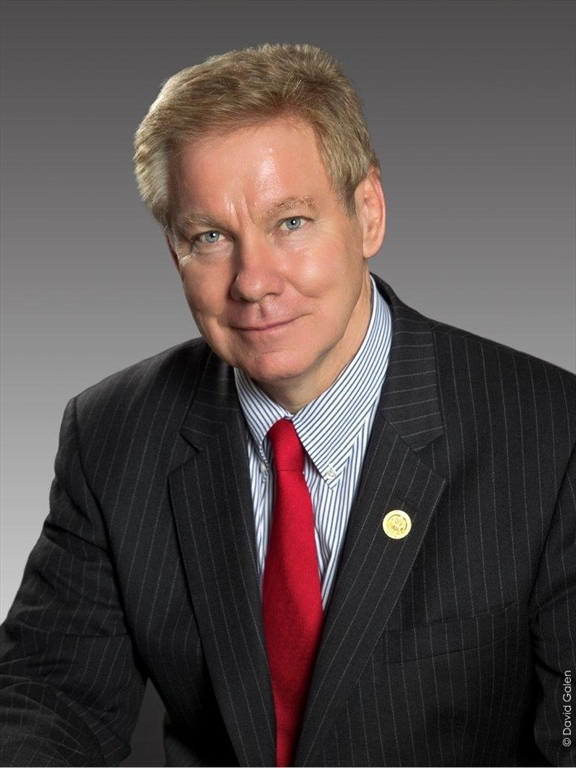 Tom Davis
Tom Davis is a partner at the Holland & Knight law firm, where he focuses his practice on handling a variety of congressional and regulatory affairs. Tom served 14 years in the U.S. House of Representatives, representing the 11th Congressional District of Virginia. Mr. Davis served as chairman of the National Republican Congressional Committee from 1999 to 2002. He is the author of a book, The Partisan Divide: Congress in Crisis, which he co-wrote with former Democratic Congressman Martin Frost, about the polarization of the U.S. Congress and is often asked to appear on network television political shows to discuss the current political landscape.