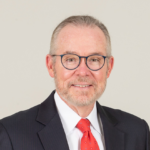 “With the university admissions landscape likely to be dramatically altered by the U.S. Supreme Court this year, Cornell University’s Board of Trustees and leadership must shoulder the responsibility of protecting our alma mater’s steadfast tenet of ‘… any person … any study’—an achievable goal if approached creatively and vigorously.”

John Toohey-Morales has broken down barriers in meteorology and is a strong advocate for diversity. After Cornell, John entered civil service at the National Weather Service. When he pivoted to broadcast news, Morales became the first degreed meteorologist in Spanish language media in the U.S. and later the first Latino meteorologist to appear on the Today Show. He also launched a commercial weather firm and an effort to recruit young minority students in meteorology by funding the ClimaData Minority Scholarship at AMS. His Cornell Red runs deep—John and his wife, Carmen, married under McGraw Tower during his 10th Reunion! 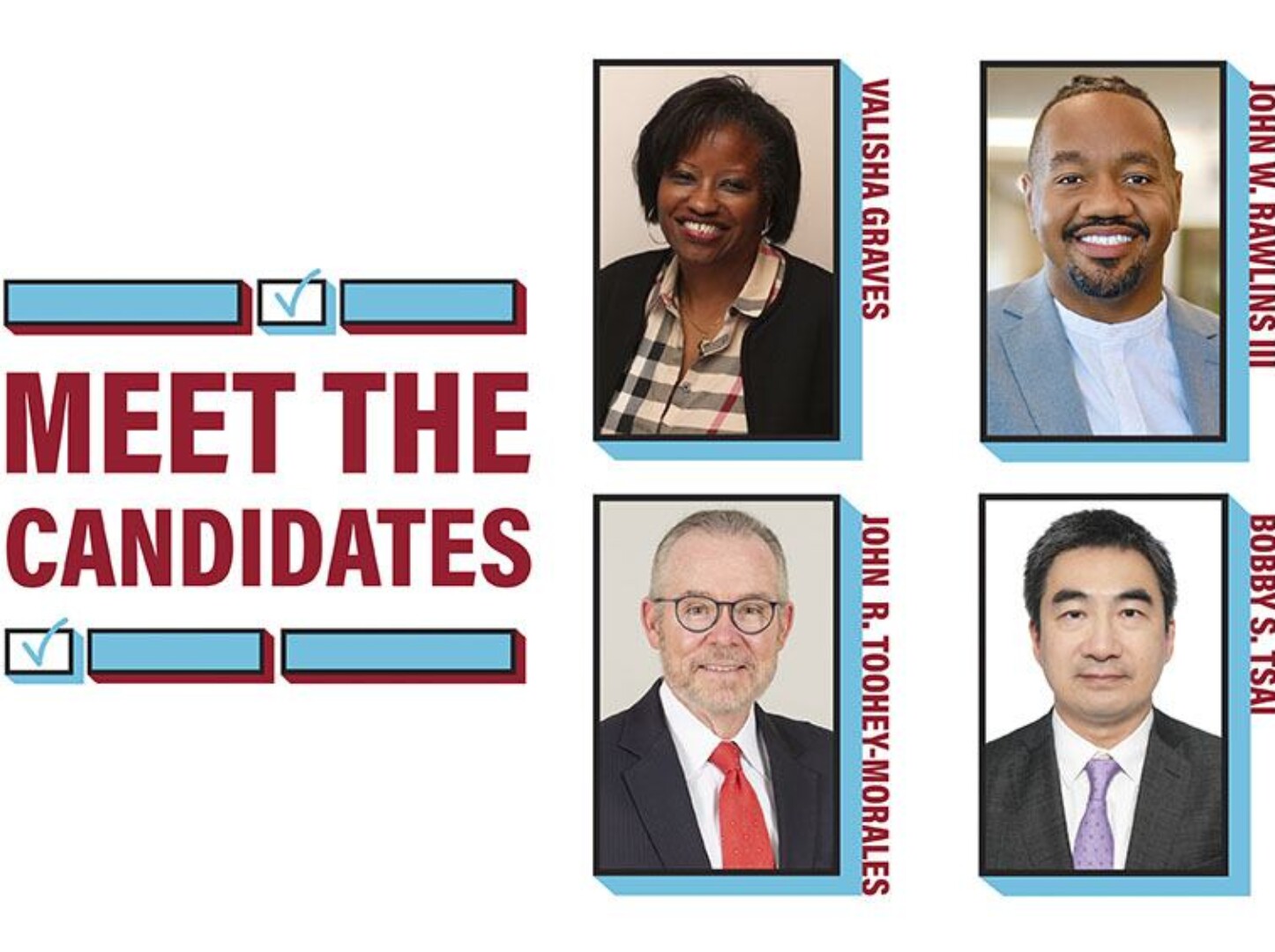 Your vote can change Cornell’s future!

Vote in the Cornell Alumni Trustee Election and influence the strategic direction and governance of the university for years to come. It only takes a few minutes!