Over a 40-year career in New York City, Ariel Belen JD ’81 had a consistent goal: to help people sort through what is one of the most difficult situations they’ll ever encounter—a legal dispute.

Judge Belen joined JAMS, a major alternative dispute resolution (ADR) provider, in 2012 after 18 years as a distinguished jurist. His last appointment was as a justice of the Appellate Division of the Supreme Court of the State of New York, Second Department. An arbitrator and mediator in domestic and international disputes, he also has served as a special master in complex litigations and was the federal facilitator in the New York Police Department stop-and-frisk monitorship.

Belen is a popular international speaker and trainer on ADR-related topics. He has presented at ADR training programs for judges, attorneys, and business leaders in Guatemala, Puerto Rico, and Mexico. He serves as co-chair of the Litigation and Dispute Resolution Section of the Hispanic National Bar Association and sits on the boards of several nonprofits. When Belen was invited to join the board of advisors of the Scheinman Institute on Conflict Resolution in the School of Industrial and Labor Relations, he readily accepted. The institute is one of the leading international centers for research and training in ADR.

Belen moderated a Scheinman Institute forum on new ways of approaching public policy processes based on his facilitation experience in the NYPD monitorship. He is also excited about the practical ways the institute is changing how conflicts are resolved. He points to a model the institute created for the student disciplinary system at Cornell, one that provides flexibility for offenders to both understand and own their behavior and for victims to feel recognized and heard, leading to reconciliation. It is being modeled around the country.

As a Cornell Alumni Admissions Ambassador Network (CAAAN) ambassador and a volunteer with Latino Lawyers of Cornell and the Cornell Latino Alumni Association, Belen has focused on the student experience. He has met hundreds of students who were applying or had been admitted to the university. By helping students in a way that promotes inclusivity and diversity, he is paying it forward and trying to do what his own mentors did for him.

Belen says Ezra Cornell’s founding principle—“I would found an institution where any person can find instruction in any study.”—rings true for him. It is an issue close to his heart.

“In my experience, Cornell really acted that way from the time I set foot on campus back in 1978,” he says. “That always inspired me. I could candidly and honestly tell people that Cornell believes in diversity and inclusivity.”

Belen still hears from former students that he met with, even briefly, many years ago. Many have gone on to build successful careers of their own.

“I’m very proud of everything they’ve achieved,” he says. “That’s what I’m most proud of: the ability to connect with students and help better their lives and the lives of people they come in touch with.” 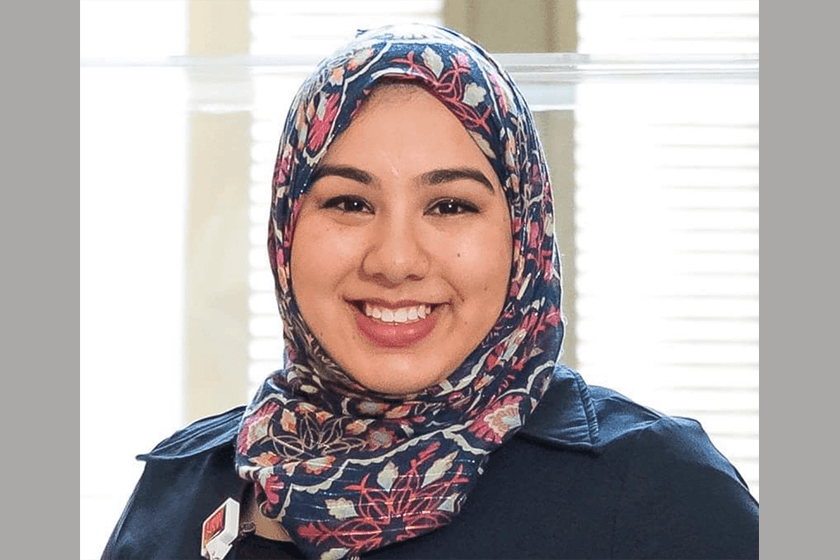 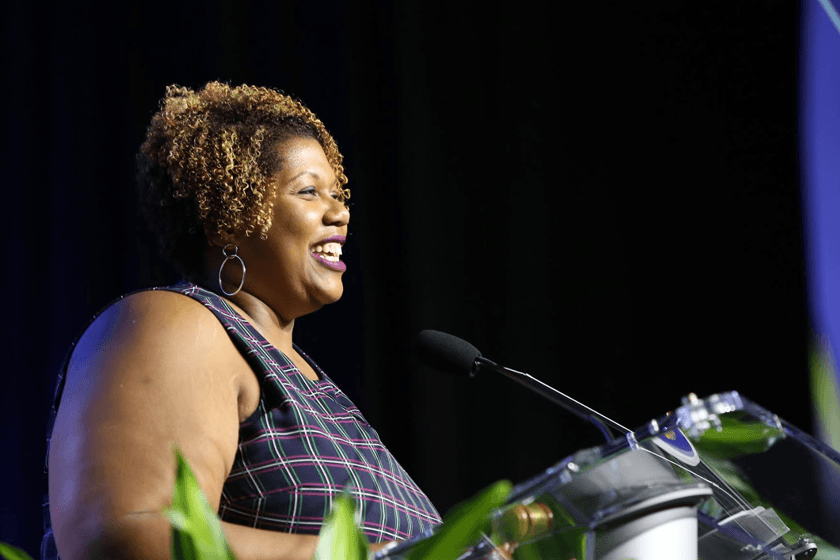