On July 9, an audience of more than 2,000 international students, family members, and alumni from nearly 90 countries tuned in to an International Town Hall focused on addressing the concerns of Cornell’s international community. The town hall featured a message from President Martha Pollack and brief remarks from Provost Mike Kotlikoff and Vice Provost for International Affairs Wendy Wolford. Panelists, including international experts from across the university, then responded to selected questions submitted by the audience.

“One of things that makes Cornell great is the incredible diversity of our student body,” said Pollack. “But no matter what we do in our planning, some of you will not be able to come back to Ithaca.”

Cornell enrolled 5,743 international students from 115 countries this past academic year. This means that nearly 24 percent of Cornell students come from countries outside the U.S.

International students who are currently abroad face significant challenges returning to campus in the fall, due to pandemic related travel bans and visa processing delays.

Existing challenges were exacerbated on July 6, when U.S. Immigration and Customs Enforcement (ICE) released new guidelines prohibiting international students from remaining in the U.S. if they are taking a full online course load. The new guidance states that, “F-1 students attending schools adopting a hybrid model—that is, a mixture of online and in-person classes—will be allowed to take more than one class or three credit hours online.”

Cornell’s fall semester fits the hybrid criteria. Pollack’s statement on June 30 describes the semester as an “in-person semester with hybrid instruction and opportunities for remote learning for those who cannot return.”

One of things that makes Cornell great is the incredible diversity of our student body. But no matter what we do in our planning, some of you will not be able to come back to Ithaca.
—President Martha Pollack

The July 6 ICE guidelines have created tremendous uncertainty around the status of all international students, including those currently residing in the U.S. More than 1,000 questions were submitted by registrants in advance of the town hall. While panelists were only able to answer some of these questions in the hour-long event, Wolford said that the FAQ on the International Services site would be expanded to include answers to many of these questions.

International students are core to what Cornell is, and we are trying as best we can to make it possible for you to come to Cornell.
—Provost Mike Kotlikoff

In a statement released on July 8, Pollack said, “We are actively working with our elected representatives in Washington, D.C., and with our peers and professional associations to change ICE’s stance. In addition, we are joining an amicus brief with our peer institutions in support of litigation filed by Harvard and MIT in the U.S. District Court in Boston to prohibit enforcement of the order.”

At the town hall, Pollack said that the university has been actively advocating with both New York State and with the federal government on behalf of Cornell’s international students.

Provost Kotlikoff explained that, because Cornell is planning to have in-person and online classes, students who are in the U.S. and can travel to Ithaca should not be negatively affected by the new guidelines. “We believe they will not be impacted and they will be able to study on campus,” he said.

We have to indicate on the I-20 that the student’s courses are not entirely online. There is no stated requirement about the number of courses or what percentage, just not entirely online.
—Laura Taylor, senior associate director of International Services

Kotlikoff said that Cornell hopes to publish its course roster within the next few weeks, listing which courses are offered in-person and which are offered only online. Kotlikoff said that all courses will be recorded and offer asynchronous options for international students who live in different time zones. He estimated that about one-third of faculty want to offer in-person classes, another third plan to offer in-person classes if conditions are safe, and a third will not teach in-person in the fall.

“We’ve asked faculty to make this unfortunate situation as equitable as possible for students who can’t or choose not to come to campus,” he said. “These students include international students, domestic students with co-morbidity or risk factors, as well as students in quarantine.”

Laura Taylor, senior associate director of International Services, explained that the ICE guidance requires Cornell to update all international student records, including those for students who will be returning to campus in the fall. “We have to indicate on the I-20 that the student’s courses are not entirely online,” she said. “There is no stated requirement about the number of courses or what percentage, just not entirely online.”

Provost Kotlikoff outlined the set of nested protocols that will govern campus reactivation, in order to ensure public safety for all students who return to Ithaca in the fall, as well as for the entire community. These include gateway testing as students arrive on campus, daily health checks, contact tracing and isolation of individuals who test positive for COVID-19, quarantines, travel restrictions, modifications of teaching and living spaces, and behavior modification including mask wearing.

“The plan relies on surveillance testing rather than testing for cause,” said Kotlikoff. “We are trying to identify individuals who are positive before they become ill, while they are potentially spreading the illness, using non-invasive pooled testing,” he explained.

President Pollack thanked Cornell staff who have been working diligently over the past several months to help individual students navigate “a very challenging environment.” Wolford called out the fact that Cornell kept its dorms open to accommodate international students when the university transitioned to remote learning in March and provided emergency assistance to more than 300 students who were stranded in Ithaca over the summer.

Offering a Study Away option

Panelists also answered questions about the university’s innovative Study Away program, through which international students can apply to study onsite at more than a dozen partner institutions—taking their Cornell coursework online in addition to local in-person classes, alongside other Cornell students.

“It’s becoming increasingly clear that it will be difficult for some international students to return to campus, due to visa delays and travel bans,” said Wolford. “Through our Study Away program, students reside on a local campus together, supported by a strong Cornell alumni presence,” she said. The application deadline for Study Away is July 10.

Study Away is optional, and international students can choose to have a fully remote semester from their home country without participating in the program.

Kotlikoff closed the town hall by reminding the audience that “international students are core to what Cornell is, and we are trying as best we can to make it possible for you to come to Cornell.”

“The July 6 ruling was unexpected and runs counter to everything Cornell stands for,” Wolford added. She invited students to reach out to Office of Global Learning staff and to their academic advisors with individual questions about their specific situation.

Note: On July 14, President Pollack issued a statement notifying the Cornell community that ICE has rescinded its July 6 order requiring international students who take online-only classes this fall to leave the U.S. 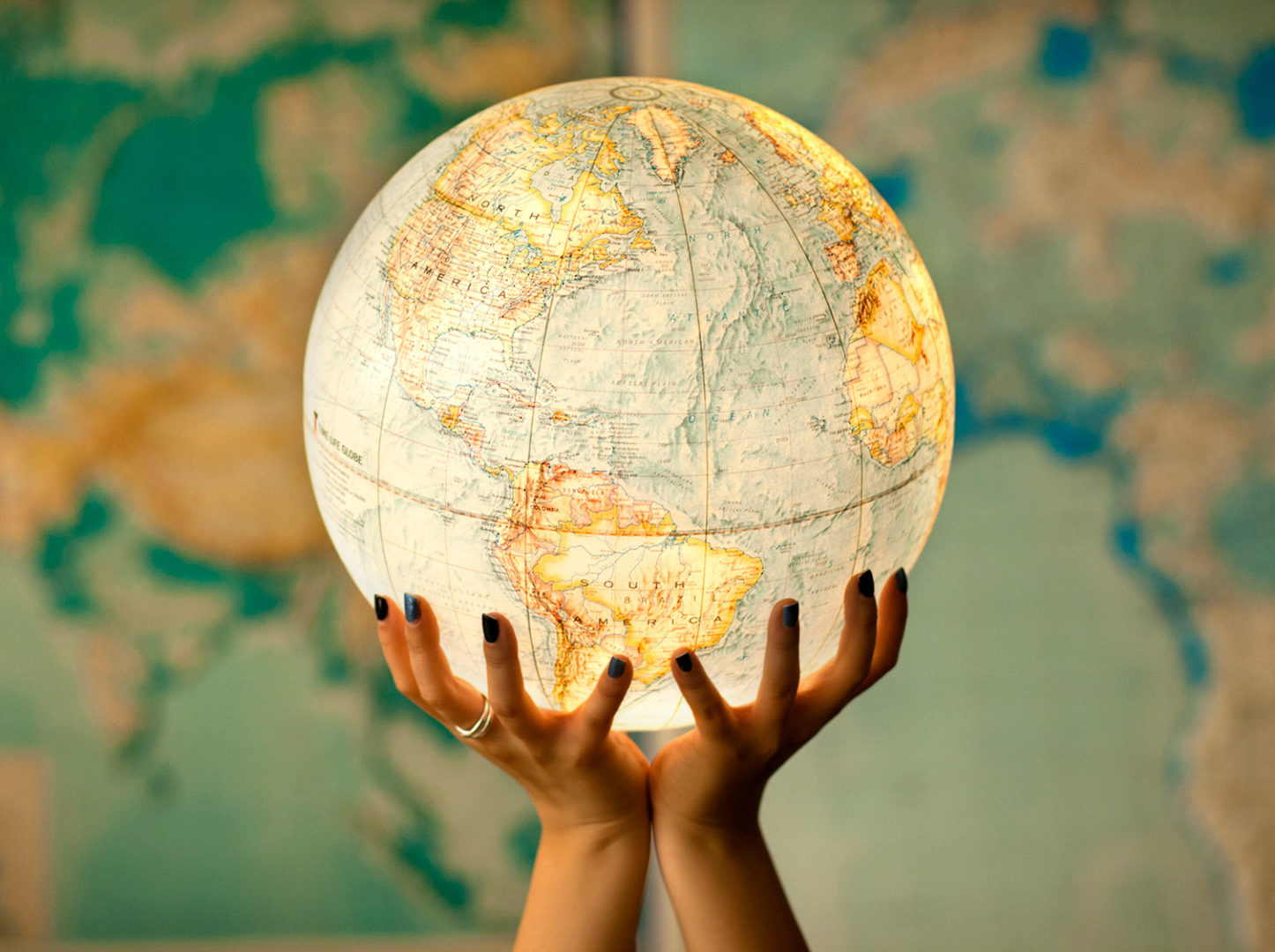 News about and for international Cornellians