The President's Council of Cornell Women (PCCW) held a symposium in Ithaca centered on the arts, offering free events for the public.

The President’s Council of Cornell Women (PCCW)—established by former President Frank H. T. Rhodes in 1990—held a symposium centered on the arts, in Ithaca, March 4 to 6, to coincide with the group’s planning meetings. Twenty-six years ago, the annual meeting started with a few alumnae leaders, and it has since grown into a gathering of more than a hundred distinguished alumnae from diverse fields.

In keeping with PCCW’s mission of inspiring Cornell women to be more involved with the university, its members connected with students and faculty at several events on campus. The weekend-long gathering also included two free events on Saturday for the general public:

In the early afternoon, Cornell Cinema screened excerpts of works by guest speakers, followed by a discussion and Q&A. Filmmaker and president of Ithaca-based PhotoSynthesis Productions, Deborah Hoard MPS ’78 moderated the panel discussion with Mary Fessenden, director of Cornell Cinema; Kathryn Schubert MA ’05, editor of such films as Experimenter and Beasts of the Southern Wild; and student filmmaker Kimberly Scarsella ’16. Lucy Jarvis ’38, the pioneering producer of documentaries such as The Kremlin and A Golden Prison: The Louvre, was unable to attend because of a scheduling conflict: the 97-year-old had to fly off to Morocco to conduct an interview for her latest film.

As audience members snacked on popcorn, the panelists discussed their works and talked about the art and business behind the moving image.

For Scarsella, a senior in the College of Arts and Sciences, filmmaking leads to “a different way of seeing and gaining insight into the world.” She also described how her non-narrative style has been informed by her film courses and her interest in video art and documentary photography.

In contrast, Schubert’s preparation for a film career came from an unlikely source: philosophy. It taught her how to think critically, a skill that she “can take anywhere and apply to anything” especially in film editing, she said. Leaving the PhD program at Cornell, Schubert took a crash course in film editing in New York City and slowly built her portfolio by taking on small, independent projects. During those early years, word of mouth helped grow her professional network. Schubert adds that even though her six-week film-editing course was enough for learning the technical aspects of the craft, she only started to more deeply grasp the art of film editing on the job. Her advice for aspiring editors: “Put in the hours, keep showing up, and do your best.”

Apart from the question of work ethic, the panelists recognized the unique struggles of women in the industry. “I do think there are more women working in the film industry than there were before, but so many things need to change,” Fessenden said. She explained that there should be greater funding opportunities and wider distribution and exhibition for the work of women filmmakers. As the director of Cornell Cinema for the past 20 years, Fessenden talked about how she has helped fill this need through regular programs that highlight films about and by women.

Echoing Fessenden’s thoughts, Hoard underscored the value of community support for filmmakers, discussing her Kickstarter-funded project RE:Thinking: A Film about Education in America as one example. She also agreed that profound changes have to happen to bring women’s voices and visions to the screen. To get a quick, critical assessment of women’s roles in movies and shows, Hoard reminded the audience about the Bechdel test: Does the film feature at least two female characters who talk to each other about topics other than a man?

Asked by an audience member about what motivates her to make films despite the constant challenge of finding funding and the struggle of establishing a career in a male-dominated industry, Hoard said, “I want to change the world. I’m in a great position; I have a production company.”

“Today’s my 66th birthday,” Hoard added while expressing optimism for the work of current and future women filmmakers. 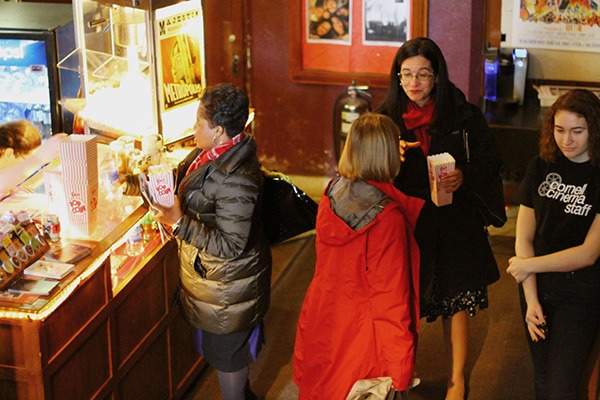 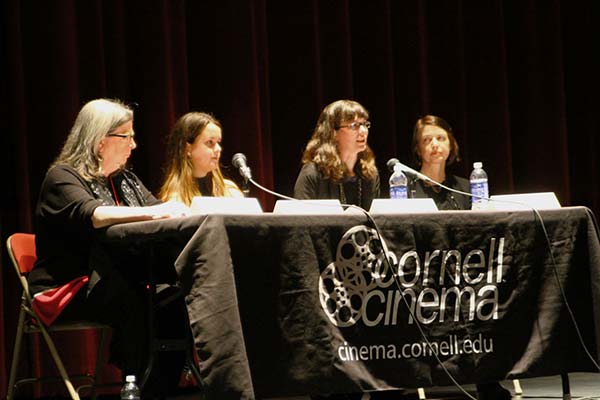 “Issues in the Arts”

In the evening, at the Alice Statler Auditorium, prominent alumnae in acting, publishing, and the music business shared insights and advice during their TED talk-style presentations.

Known for her roles in The Big Short and 12 Years a Slave among other films, Adepero Oduye ’99 asserted her identity as an artist and “not just a black artist.” A child of Nigerian immigrants, she shared several anecdotes about being type-casted throughout her career and recalled her encounters with “walls in the form of people”—from a casting agent who urged her to get a nose job (whom she ignored), to a film producer who told her that a successful career in film was only for white actors (whom she proved wrong).

Oduye also talked about her plans to expand her career as a screenwriter and director, before presenting a short video she wrote and directed, which was based on her brother’s experience of being racially profiled on the streets of New York City.

To conclude her talk, Oduye paid tribute to her role models and affirmed the power of positivity and determination. “The voice of my dream was greater than the voice of doubt,” she said.

Speaking from the world of publishing, Carol Fein Ross ’72, vice president at Hachette Book Group, explored the effects of new technology on the business of books. Contrary to prevailing assumptions, print book publishing is still a thriving industry because “people still enjoy curling up with a good book as much as ever,” according to Ross.

She discussed the historical development of mass-market publication—starting with the rise of the portable paperback (popular with soldiers during World War II) to the sprouting of big box bookstores in the 1970s through the 1990s, as well as the invention of the e-reader and digital publishing at the start of the millennium.

Ross ended her talk with five forecasts for the future:

The last speaker was Antoinette Trotman ’87, vice president at Universal Records, who shared the joys and challenges of working in the music industry for the past two decades. According to Trotman, even though the industry “looks sexy from the outside,” it’s a challenging field where “the hours are long” and where women, especially women of color, face many obstacles. She recounted her own experiences—including once being mistaken for a secretary at an otherwise all-male meeting.

Apart from the unpleasant aspects of the music industry, Trotman also talked about the delights of working with stellar artists like Roberta Flack, LL Cool J, and Prince. She then concluded her talk by sharing her “survival tool box”:

To punctuate her talk and bring the event to a close, Trotman played Marvin Gaye’s “Inner City Blues,” which she described as the perfect example of the combination of politics and music that has guided her career.

With the song playing over the loudspeakers, Trotman and the other presenters lingered long to chat with an energized audience of fellow PCCW members and star-struck students.

Find out more about PCCW 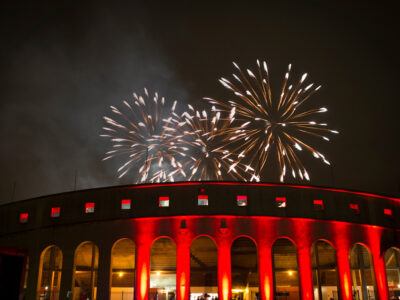 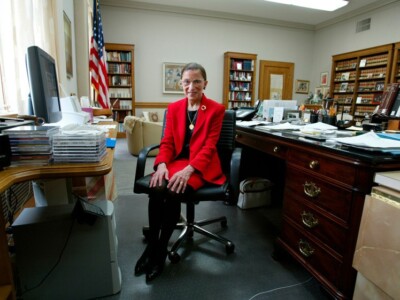 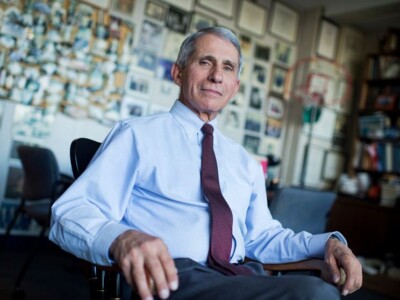 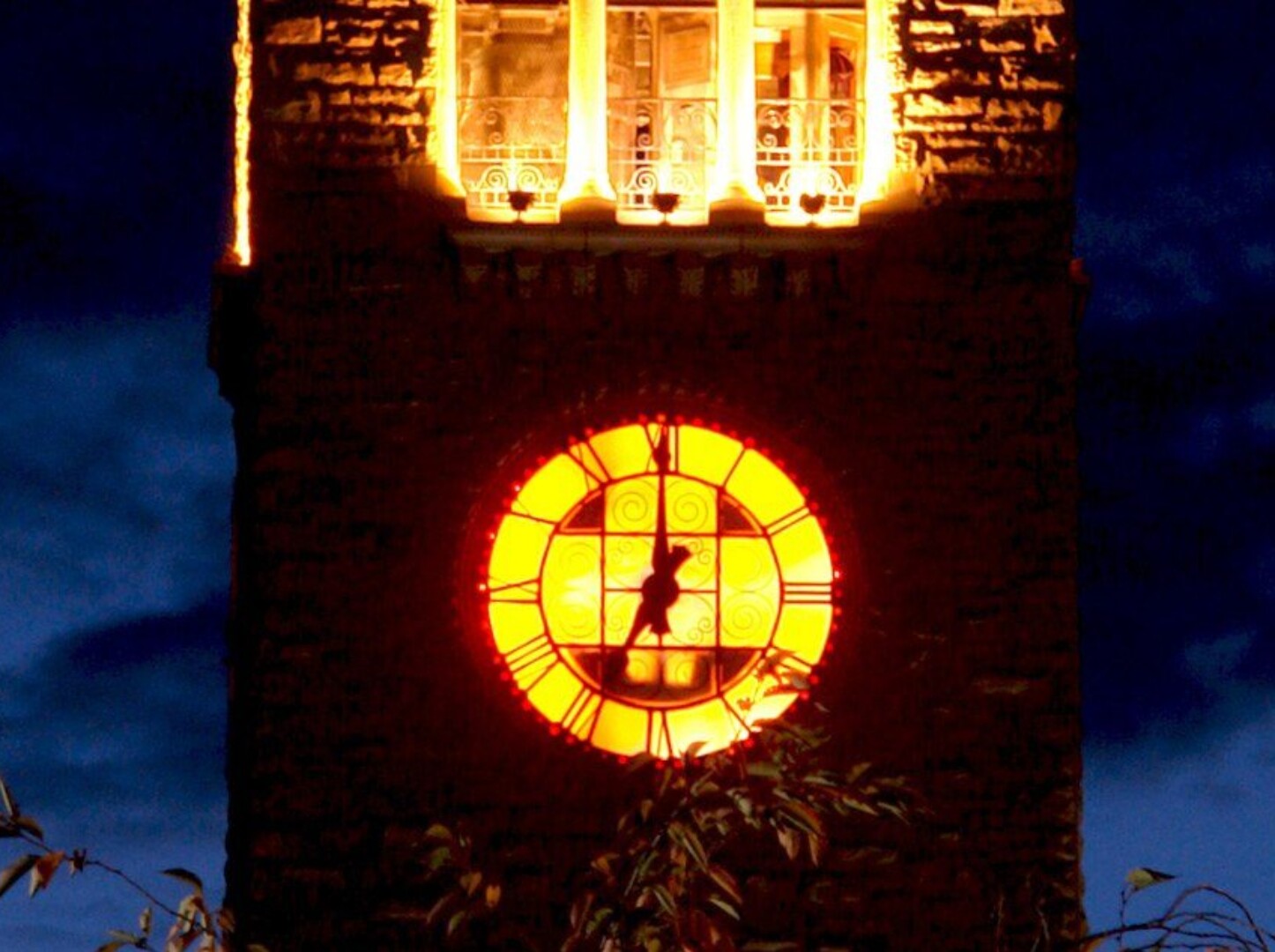 Halloween is coming! Are you ready? Download a scary stencil and add some Cornelliana to your pumpkin patch.