On January 13, the Cornell Institute of Politics and Global Affairs launched its Campaign for the Future of Democracy with a timely conversation between Representative Tom Reed (R-NY) and Representative Josh Gottheimer (D-NJ) about how to bridge the partisan divide in Congress and in our nation. Reed and Gottheimer are co-chairs of the Problem Solvers Caucus—a group of 24 Republicans and 24 Democrats who meet weekly to discuss and propose bipartisan solutions to the challenges facing our country, our democracy, and our people.

In the evening following a historic vote to impeach the sitting president, these two Congressmen came together for “Bipartisanship in a Time of Crisis? How Members of Congress Can Heal the Wounds and Find Common Ground in a Biden Presidency.” More than 900 people registered for this IOPGA talk, including several members of Congress, state and local elected officials, members of the Cornell community, and their family members.

The talk was moderated by Steve Israel, IOPGA director, professor of practice in the Department of Government, and former US Representative (D-NY), and by Doug Kriner, IOPGA faculty director and Clinton Rossiter Professor in American Institutions in the Department of Government at Cornell. Israel explained that this event was the first in a series of Congressional salons hosted by the Campaign for the Future of Democracy. The goal of the campaign and the salons is to “take steps to support the norms of democracy on a completely non-partisan basis, which is something I think we all can agree upon,” Israel said.

“We don’t spend enough time on the 25 percent that we agree upon,” he pointed out. “We need to talk about what can be done to rekindle our partnership and find common ground,” he added.

The conversation opened with candid remarks from each speaker on the events of January 6. Gottheimer shared that he was on the floor of the chamber when the breach of the Capitol occurred, and he recounted the experience of hearing shots fired, watching as the doors were closed to keep people out, and being rushed out of the chamber to a secure location. Once there, “I called Tom Reed to see if he was ok,” Gottheimer said, adding that “this gives you a sense of how close we are.”

We are going to stand in unison behind the Constitution.
—Representative Josh Gottheimer (D-NJ)

Reed said that he and Gottheimer are, “like brothers, like family—even though we’re in different parties. I had tears coming down my face,” he added. “I never thought in my lifetime I would see such things.”

When the members of the House returned to the floor to finish certifying the Electoral College votes, Reed and Gottheimer gave a joint speech to the chamber. Reed recounted that he felt it was appropriate to stand together, and so he walked across the aisle to stand by Gottheimer’s side to say “what needed to be said at that moment” and “reaffirm to myself and to Josh that we’re not going to yield to that kind of violence.”

“We are going to stand in unison behind the Constitution,” Gottheimer said.

“I couldn’t have been prouder or more committed to this country,” Reed added.

We are not your enemies

Israel then asked the co-chairs to share how to they have managed to bring members of the two parties together and craft legislative solutions, in spite of what Israel called “the gap that runs right down the floor of the chamber.”

Representative Reed shared that in the aftermath of the events of January 6, members of the Problem Solvers Caucus met for more than three hours on Zoom. “There were moments of disagreement and moments of caring for one another. Because we stayed in the room, we started to understand how the other side was feeling,” he said.

Gottheimer noted that partisan divide has fomented increasingly “nasty elections” and caused people to approach one another with “a clenched fist, rather than an open hand.” He said that he is often asked how he is able to talk to members of the other party. “If we talk, we can find a way to make progress and move forward,” Gottheimer said. “To get anything done, we must work together.”

There were moments of disagreement and moments of caring for one another. Because we stayed in the room, we started to understand how the other side was feeling.
—Representative Tom Reed (R-NY)

Representative Reed explained that during his ten-year tenure in Congress, he has had several mentors who have encouraged him to work with his colleagues across the aisle. “Most of Congress is made up of really good people, and you have to open the door to get to know people on the other side,” he said. “I try to introduce newly elected Republican members to Democratic members, and point out that there are really good people over there,” he added.

Reed explained that in order to pass legislation, members need to work together to get the requisite votes. “We’re effective, we’ve made the connections and worked around the roadblocks,” he says, stating that the Problem Solvers Caucus is a forum where the work of forging compromise gets done.

Reed and Gottheimer recounted the behind-the-scenes diplomacy that preceded the recent passage of the second COVID emergency relief package. Reed noted that negotiations started back in summer 2020, many months before the legislation came to the floor for a vote.

Gottheimer said that the Caucus members recognized that if they waited for party leadership to take the lead, they would not succeed. They realized that, “if we don’t try to help the American people, nothing will happen. They (party leaders) had stopped talking to each other, and we got the conversation going again.”

Reed explained that the Caucus members were willing to get into the weeds and do the difficult work of crafting the language of the bill. “We put legislative text to paper,” he said. “We did all the initial hard work to break the clutter. We focused on what we could agree upon, rather than what we disagreed about, so we could get stuff done,” Reed said.

Gottheimer shared that he called Reed when he learned that President Trump was not yet ready to sign the economic relief package shortly before Christmas. Over the next several days, the co-chairs spent several more hours on the phone with each other and other Caucus members, Congressional leaders, and the President in order to break the impasse and get the bill signed into law.

The future is in our hands

A Cornell student in the audience asked the speakers how to bring the spirit of the Problem Solvers Caucus to campus. Reed responded that students should not be afraid to invite people to campus whom they might not agree with. “Encourage forums where alternative perspectives are welcomed,” Reed said. “Don’t leave the room until the tone calms down and you can have a civil conversation,” he added.

“I am usually wrong when I have a preconceived notion of what the other side thinks,” Gottheimer said. “Listen, and really identify what the issues are, so that you can problem solve by finding areas of agreement.”

“Tom and I disagree vehemently about today,” Gottheimer added, referring to the January 13 House vote to impeach President Trump. “What I hope that everyone takes away is, that in a great country, we can peacefully disagree,” he said.

Gottheimer addressed his closing remarks to Representative Israel. “Please keep up these conversations, Steve,” he said, “for the future of our democracy.”

Join in the conversation. Watch the event recording or check out upcoming events hosted by IOPGA. 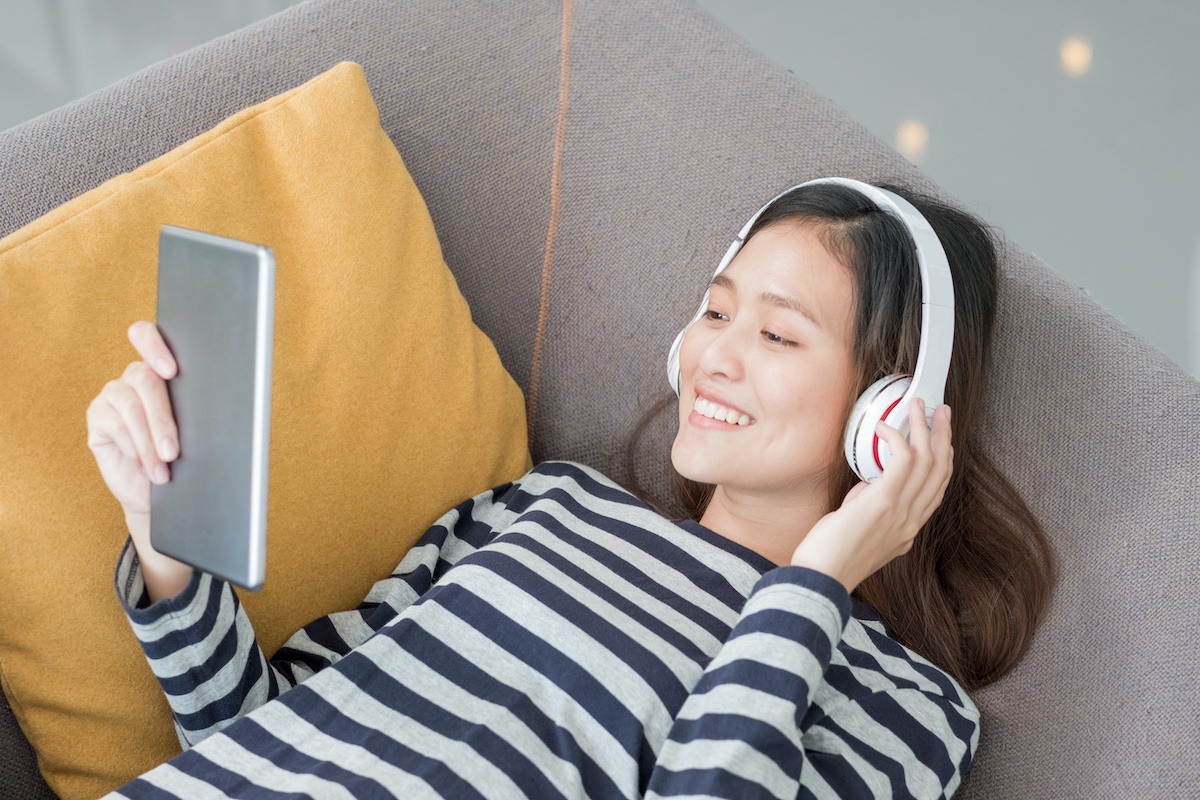