A “Cornellian through and through” marks three decades of service.

As a former student worker who led alumni in song from his piano during Cornell Reunions, Jim Mazza ’88 recalls that among the first alumni he met were members of the Class of 1912, many dressed in traditional candy-cane-striped jackets.

“I’ve known more than one hundred years of Cornellians,” he said, “and that’s a remarkably gratifying realization.”

On June 30, Mazza, associate vice president for alumni affairs, will begin phased retirement, capping a 30-year university career during which his affection for and admiration of his fellow Cornellians have never wavered.

Since beginning his alumni affairs career directing Cornell’s regional club programs, Mazza has held a succession of leadership roles focused on both alumni engagement and philanthropy. As associate vice president of colleges and units, he worked closely with the provost and deans to develop campaign plans for Cornell’s 16 colleges, schools, and major units. As campaign director, he oversaw the public launch of Cornell’s “Far Above …” campaign in October 2007.

“Jim is a Cornellian through and through, and the university has benefitted over many years from his dedication and service,” said Fred Van Sickle, AAD’s vice president. “Jim has created and sustained many valued relationships with fellow alumni and facilitated important fundraising successes.”

I continue to be inspired by Cornell and Cornellians even after all these years, and who could ask for more than that.
—Jim Mazza ’88

Nicole DelToro ’91, who is vice chair of Trustee Committee on Alumni Affairs, has worked with Mazza as both a colleague and as a volunteer and expects that he will stay involved with Cornell as an alumnus after he retires.

“While I’ve always admired Jim’s warmth and enthusiasm toward everyone with whom he interacts, it may be his complete and utter loyalty to Cornell that sets the standard for all volunteer leaders and alumni affairs professionals,” she said.

Van Sickle said the division is working with the search firm of Witt/Kieffer to recruit its next alumni affairs leader, who will be charged with creating a five-year strategic plan to extend a long and growing tradition of Cornell alumni involvement.

“Cornell has celebrated the passion of its alumni and engaged them through an ambitious and comprehensive program of alumni relations,” Van Sickle said. “Our hope is to identify a visionary, dynamic leader—and, ideally, a Cornellian—as the next associate vice president to ensure our efforts are positioned on the cutting-edge of the profession and to advance Cornell.”

This year, AAD expects the number of alumni who are engaged with Cornell to climb from some 85,000 to more than 100,000, a record for which Mazza credits “amazing staff” throughout the division and their partnership with caring and generous volunteers and supporters.

According to Gene Resnick ’70, MD ’74, chair of the university’s Trustee Committee on Alumni Affairs, Cornell’s alumni affairs activities are recognized by peer universities as among the best anywhere.

Part of what keeps Cornell exciting, Mazza believes, is that the university is always looking to be better than it is today.

For more information about the associate vice president position, contact Witt/Kieffer by email. 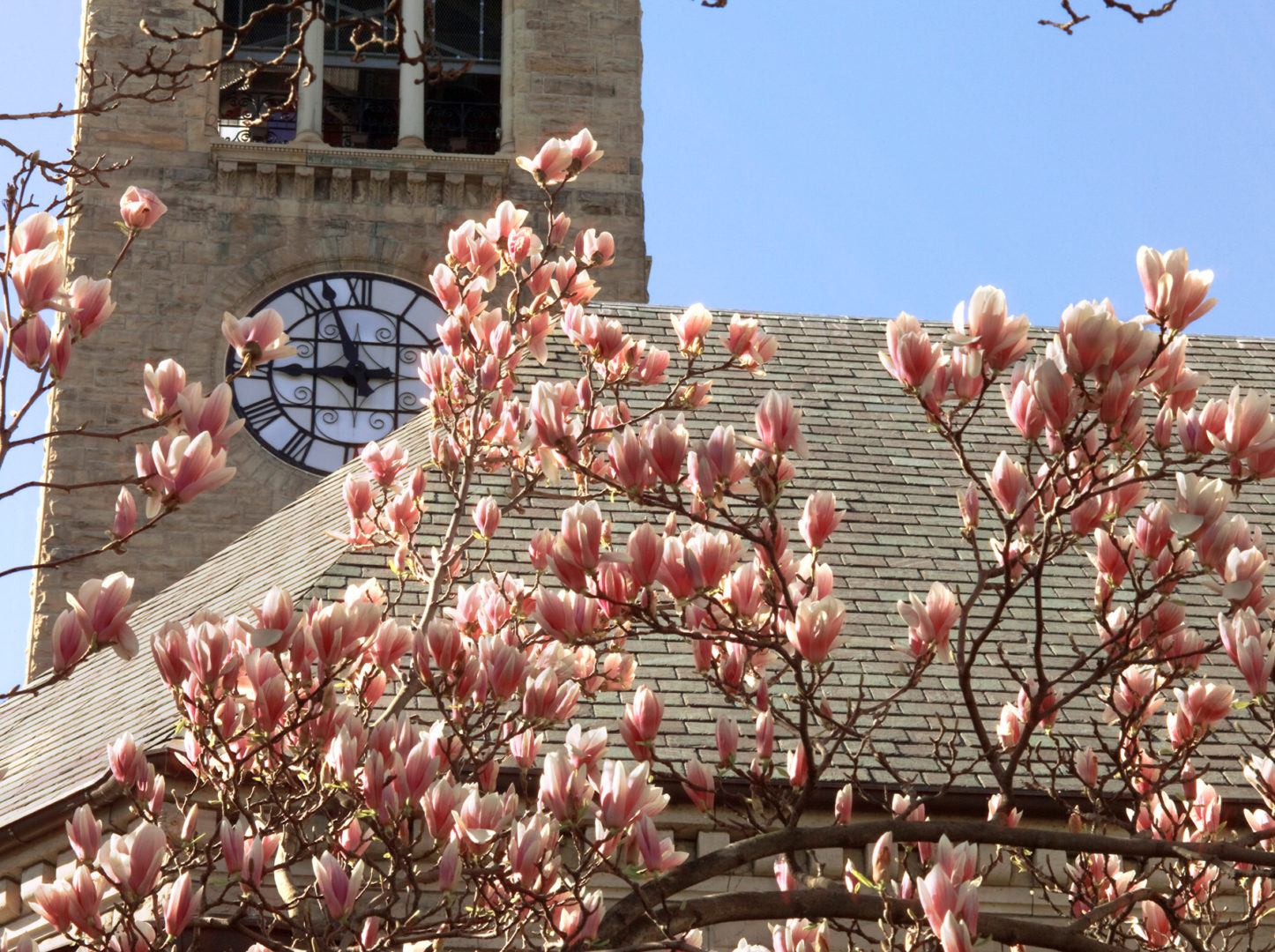 Get to know Alumni Affairs

Working with more than 15,000 volunteers, our leaders and staff produce hundreds of events on campus, around the nation, and across the world. We also connect Cornellians through our robust digital media and raise funds in support of the university's mission.