Here's what we found for CEN 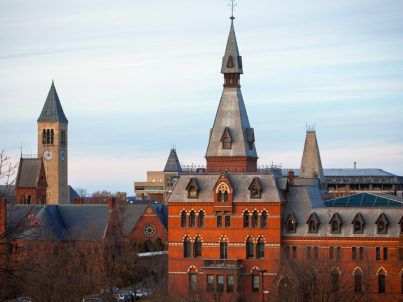 What you're looking for may be on another Cornell website. Search here to see results from the main Cornell site, our giving site, and more.

Sorry, no results were found.

Looking for something else?

Dive into Cornell’s incubators and accelerators.

Make the world brighter this season.

Your gift brings hope to students who need financial help.