Sheila Wilson Allen ’76, DVM ’81 of Athens, Georgia, and Linda Gadsby ’88 of South Orange, New Jersey, have just been elected by alumni to join the Cornell University Board of Trustees. They will begin their four-year terms on July 1.

Each year, Cornell alumni vote for two alumni to serve on the board, which was established by the university’s cofounder and first president Andrew Dickson White. This year’s voting period was March 21–May 2.

“At any given time there are eight alumni-elected trustees on the board,” said Dale Lazar ’74, JD ’77, chair of the Committee for Alumni Trustee Elections (CATN). “I think that’s very important for us as alumni.”

More alumni voted this year than last year, and 2017 saw the highest number of votes in five years. This year, alumni voters selected from a pool of six candidates; four were endorsed through a nomination process by CATN, and two joined the ballot by petition.

“We had great nominations to work with,” said Lazar, adding that the committee typically receives 70 to 80 nominations. “In that sense, it made our job more difficult because we were distinguishing between exceptional people.”

Nominations for the 2018 election will open on May 17.

Nominate someone to run for trustee next year. 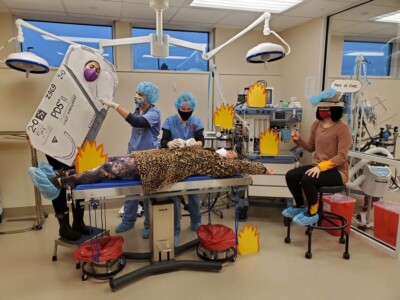 Back to school: behind the scenes with Cornell faculty 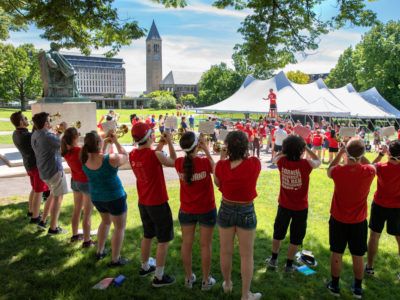 Alumni tips for making the most of the Cornell experience 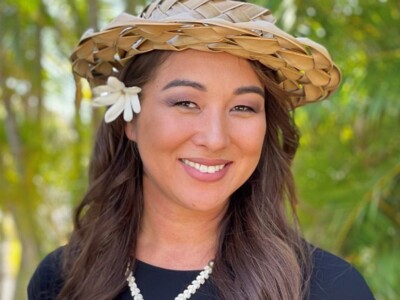 Together we move mountains: alumna partners with Cornell in Hawai‘i 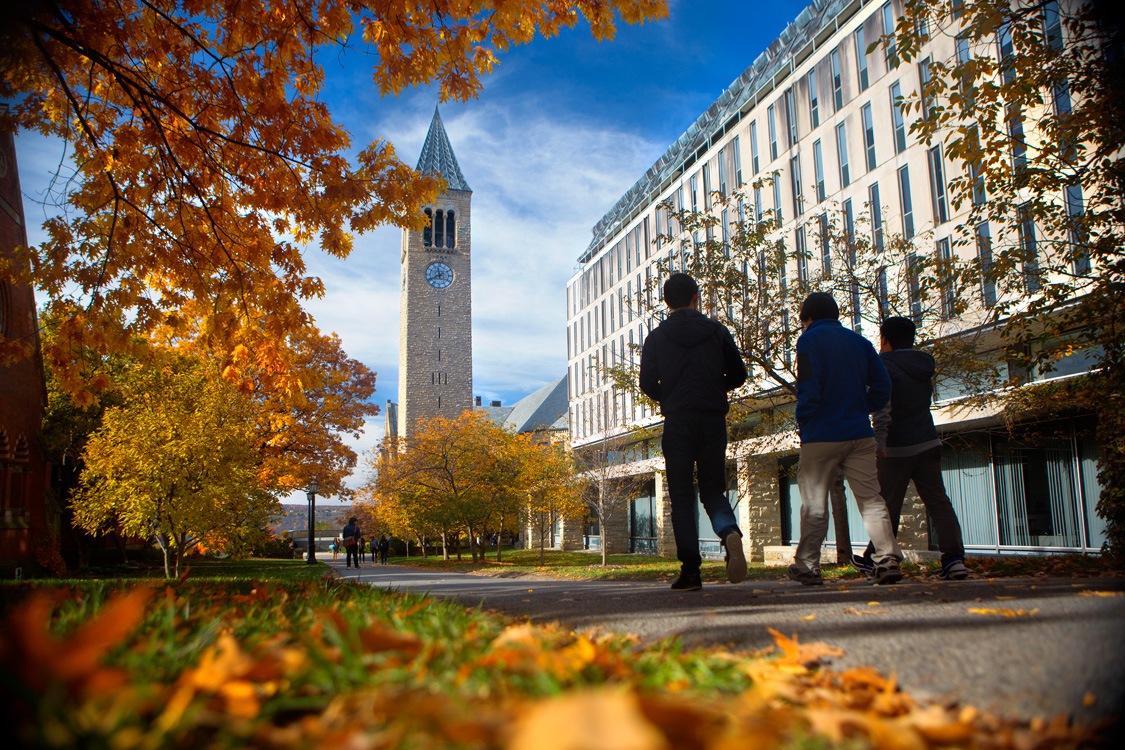 Your gift can support a cause you care about, remove barriers and increase access for deserving students, or pay it forward to an area or group that made a difference to your Cornell experience. Make your back-to-school gift today.